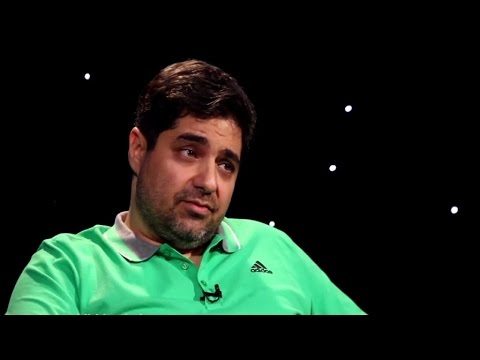 According to the Islamic Republic of Iran Customs Administration (IRICA), Jazayeri was arrested while he was trying to escape the country in a consignment.

A source familiar with the matter told Iranian media that he was found while a consignment of lentils was being checked by the Customs Administration police and then it was revealed that one of the people arrested there was the previously convicted businessman.

Jazayeri was imprisoned in 2001 at the age of 24 after he was convicted of a long-list of criminal activities including bribery, smuggling, forgery, and massive embezzlement of state money and property.

The Iranian govenment has recently intensified its efforts in the fight against corruption in a bid to tackle economic problems.