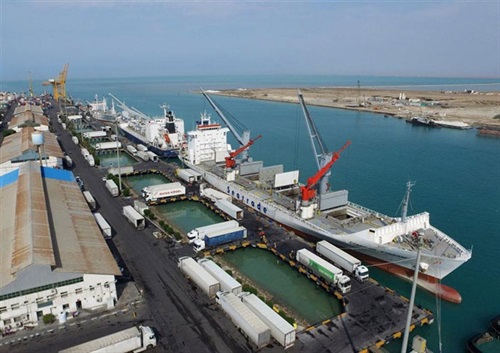 SHANA — The export of non-oil goods from Pars Special Economic Energy Zone (PSEEZ) rose by 22 percent in the first 4 months of the current Iranian calendar year which began on March 21, from the same period last year.

According to IRNA, Ahmad Poorheidar, the Director General of PSEEZ Customs Administration said 5.98 million tons of non-oil items worth over 3.26 billion dollars were exported from the zone during the period.

He said in terms of weight exports grew 10% from the same period last year.

Moreover, 3.92 million ton of gas condensate valued at $2.58 billion was exported from PSEEZ during the period, up by 14% year-on-year, he added.

Poorheidar said a total of 9.9 million tons of such items as gas condensate, methanol, propane, polyethylene, sulfur, urea, styrene, ammonia and crude oil were exported from the region, up by 22% year-on-year.

Most of the export consignments were destined to South Korea, China, Japan, India, Hong Kong, Indonesia, Egypt, the UAE and Kuwait, he said.