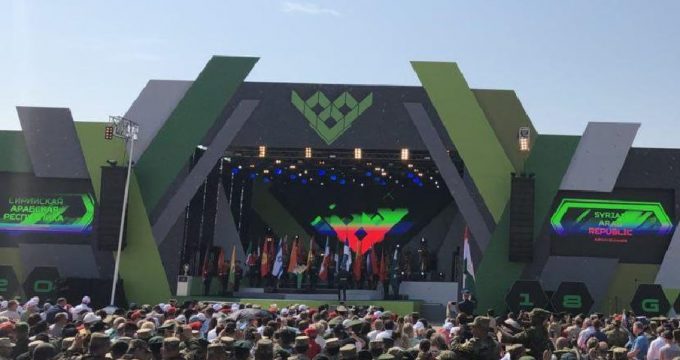 IRNA – Iran participated in the Military World Games which started on Saturday in Russia.

The event is underway with the attendance of Iran, Russia, Kazakhstan, China, Azerbaijan, Belarus and Armenia.

The Military World Games is a multi-sport event for military sportspeople, organized by the International Military Sports Council (CISM). The Games have been held since 1995, although championships for separate sports had been held for some years.

A winter edition of the games has been recently created, the first edition was organized by the Italian region of Aosta Valley from 20 to 25 of March 2010.