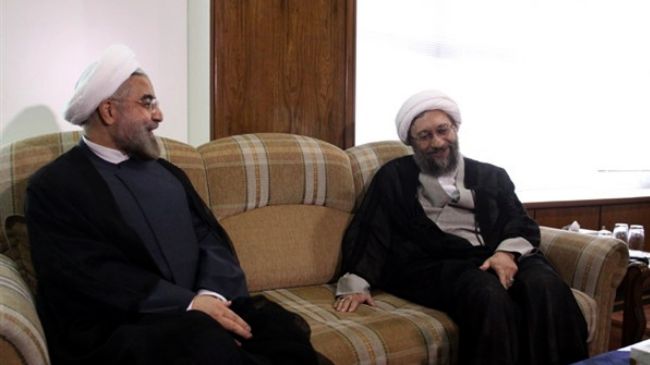 Al-Monitor – Several top managers at Iran’s Ministry of Industry, Mine and Trade have been put behind bars as the nation increasingly discovers that rampant corruption is a major cause behind the current economic turmoil.

Judiciary spokesman Gholam-Hossein Mohseni Ejei announced that at least five top managers at the ministry were arrested — four of whom are now in custody. The arrests were apparently made in connection to vehicle import fraud and the abuse of the official rate currency offered at the lower level of 42,000 rials per US dollar.

Vehicle imports have long been seen as monopolized by well-connected, mafia-style corporations, which have benefited from the rial devaluation and enjoyed government privileges. Ejei went into further detail by publicly naming the director general of Iran’s Trade Promotion Organization and one of his deputies as two of those arrested. “The prosecutors have been ordered to speed up the probe, show no leniency to the defendants and disregard their positions,” he added.