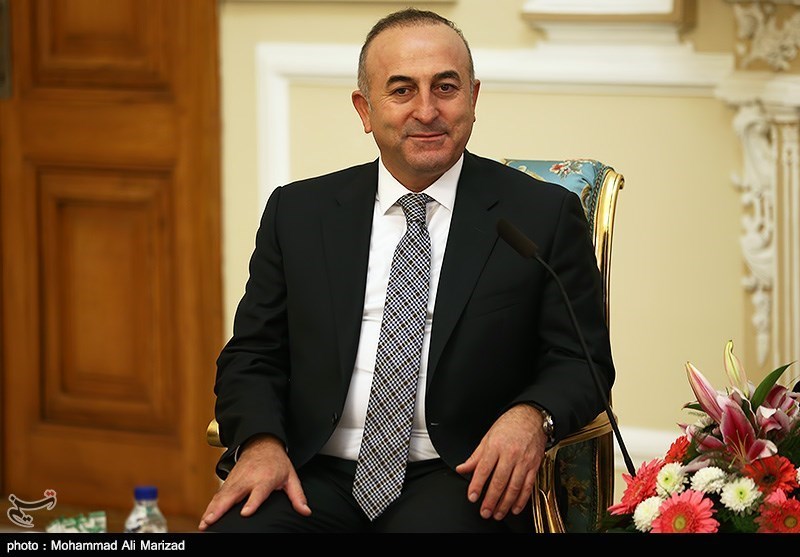 Turkey has no replacement for oil, gas imports from Iran

Press TV – Turkey’s foreign minister says his country disagrees with US anti-Iran sanctions and does not have to implement them.

Mevlut Chavushoglu said on Tuesday that Turkey has no replacement for its oil and gas imports from Iran.

The top Turkish diplomat says Ankara openly communicated its stance to the US delegation that visited Turkey last week.

Trump announced on May 8 that Washington was walking away from the nuclear agreement, officially known as the Joint Comprehensive Plan of Action (JCPOA), signed between Iran and the P5+1 group of countries in 2015, and that he planned to reinstate US nuclear sanctions on Iran and impose “the highest level” of economic bans on Tehran. The US later asked other countries to cut to zero all oil imports from Iran.

The sanctions would include a universal ban on Iran over buying or acquiring US dollars which will come into force in August as well as restrictions over purchases of crude oil from the country and investing in its oil sector projects which will become effective by the start of November.

The US administration is pressing Saudi Arabia and some other OPEC members to fill in any supply gap that will arise when US sanctions curtail Iranian crude exports. However, speculations have already been emerging that cutting off Iran’s oil supplies without creating new tensions in markets is easier said than done.

Reuters in a recent report quoted estimates by the International Energy Agency (IEA) as showing that the US could not rely on Saudi Arabia for too long to make up for the missing Iranian oil supplies once American sanctions are re-imposed against the country.

Iran has warned that Trump’s struggles to sanction Iran’s oil purchases would push up crude oil prices to as high as $100 per barrel and beyond.

Iran has also warned that the US president was wrong to believe that Saudi Arabia and Russia would help reduce oil prices, adding that both key global producers had little vested interest in bringing down the prices.