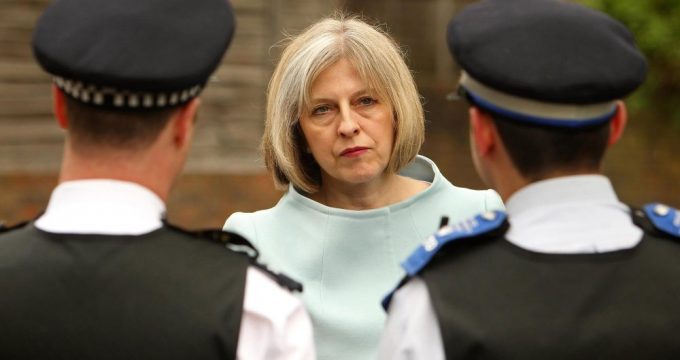 May ties Britain security to that of Persian Gulf

During the meeting at Downing Street, they discussed a range of regional issues including mutual prosperity, defense and security cooperation, regional stability, and wider foreign policy issues.

They agreed the bilateral defense and security relationship was also strong and growing, referring to the recent £6 billion Typhoon deal signed by the two countries.

This is the second defense agreement that Doha has signed since the start of crisis in Persian Gulf.

They discussed how the UK could continue to support Qatar to hold a safe and successful World Cup in 2022, with the Prime Minister highlighting her country’s particular expertise in this area. They agreed to intensify joint counter-terrorism work, recognizing the importance of tackling the root causes of terrorism including the ideology that underpins it.