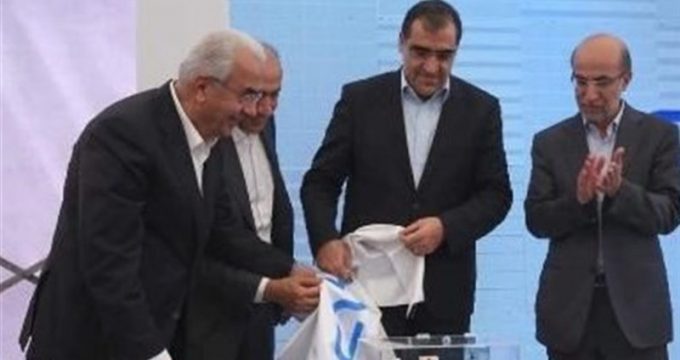 In a ceremony held on Tuesday, Qazizadeh Hashemi unveiled the mass production of “Neotadine”, the newest second-generation antihistamine approved by the FDA, in Dr. Abidi Pharmaceutical Laboratory in Tehran.

Gloripa is the first medicine used to decrease blood glucose levels, which can dramatically lower chances of death resulting from cardiovascular diseases. It also prevents the progression of diabetes-related kidney disease.

Sinoripa also lowers blood sugar levels. The medicine is a mixture of two blood drugs in the form of tablets.

Back in 2015, Iran unveiled a rare drug named “Sitagliptin” that treats diabetes type 2 and has been produced by the country’s medical experts under the trade name “Ziptin”.

Previously, a German company had a monopoly on the drug, but Iran broke the monopoly by launching the production line of the medicine.