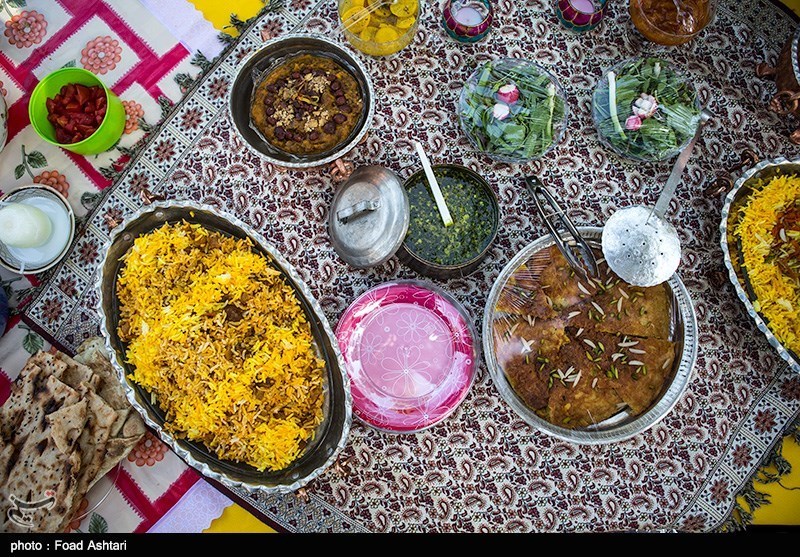 Financial Tribune – A food festival is scheduled to be held in parallel with a tourism exhibition in early September in Mashhad, Khorasan Razavi Province, to explore gastronomic delights of the religious tourism hub.

“Mashhad’s international fairgrounds will host the festival from September 2 to 6, alongside an international exhibition of tourism and related industries,” Yousef Bidkhori, a deputy head of the provincial office of Iran’s Cultural Heritage, Handicrafts and Tourism Organization, said.

“The festival aims, among other things, to promote the restaurants that serve local cuisine, typically a distinguished feature of popular tourist cities, as well as the Iranian culinary culture and traditional dishes, as the most exotic Iranian products,” he was quoted by CHTN as saying on Monday.

It is intended as a platform to display and introduce the local cuisine, food souvenirs and the products of domestic food companies and will also feature food-related rituals, expert debates and cooking contests, the tourism official said.