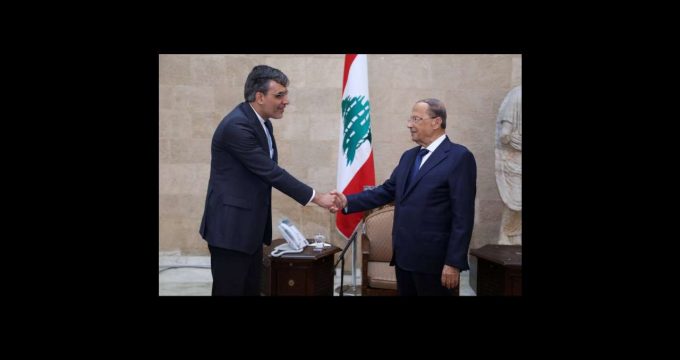 Leader of Islamic Revolution Ayatollah Seyyed Ali Khamenei held a meeting with Iranian organizers of this year’s hajj on Monday. 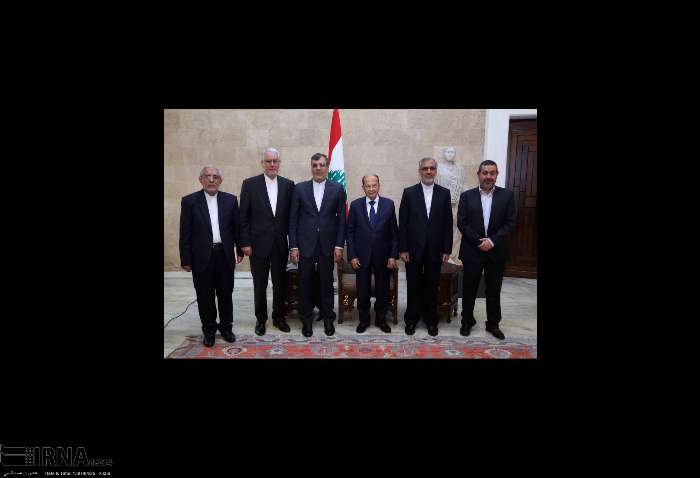 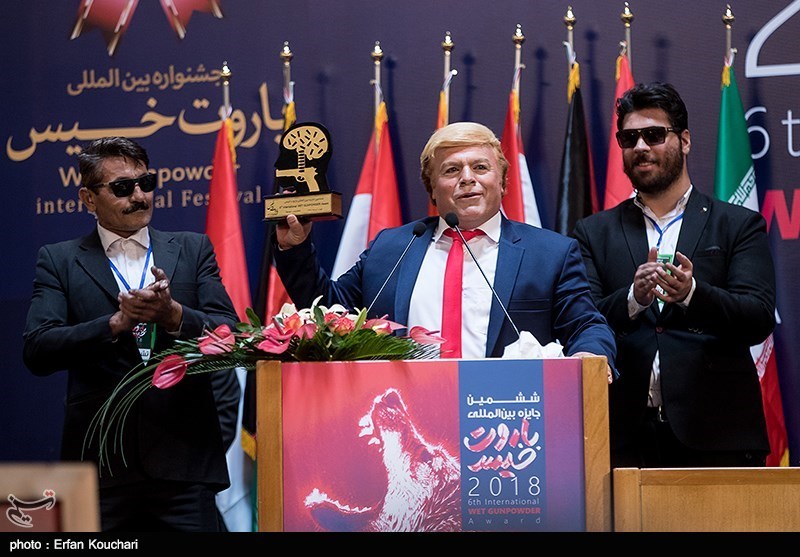 The annual Wet Gunpowder Award ended yesterday afternoon in Tehran. It is an Iranian symbolic award that, according to organizers, is given to “ridiculous people whose chaffy character is evident to everyone and when this nature of theirs is accompanied with self-belief, it turns into an indefinite foolishness for them.” This year, the voters picked US President Donald Trump as the rightful winner of the 2018 Wet Gunpowder Award for the second consecutive year.

Followers of Mandaeism are seen as performing baptism in Karun River, Khuzestan province. The Mandaean community reveres John the Baptist, who they call Yehyea Yahana. Baptism, or masbuta, is the key ritual of this gnostic faith. Unlike Christians, Mandaeans may be baptised hundreds, even thousands of times over the course their life. 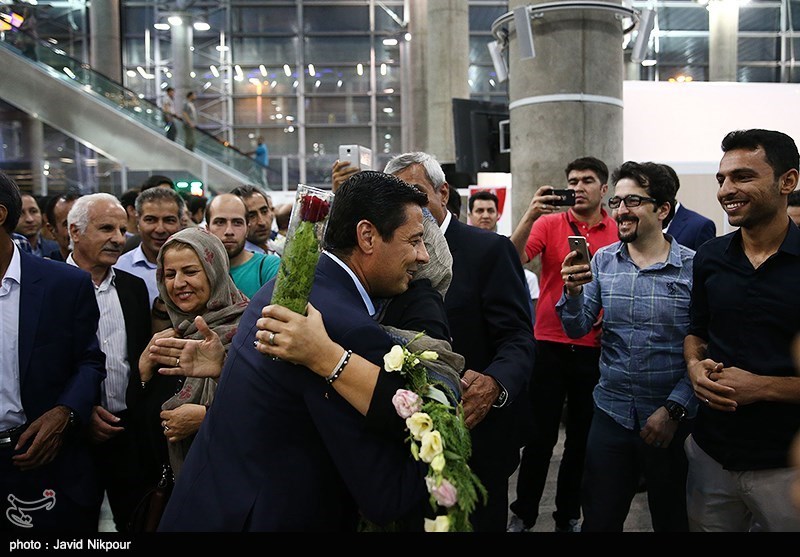 Iran’s Alireza Faghani was given a warm reception from hundreds his fans and Iranian officials at Imam Khomeini International Airport after officiating a number of matches during the Russia 2018 World Cup. 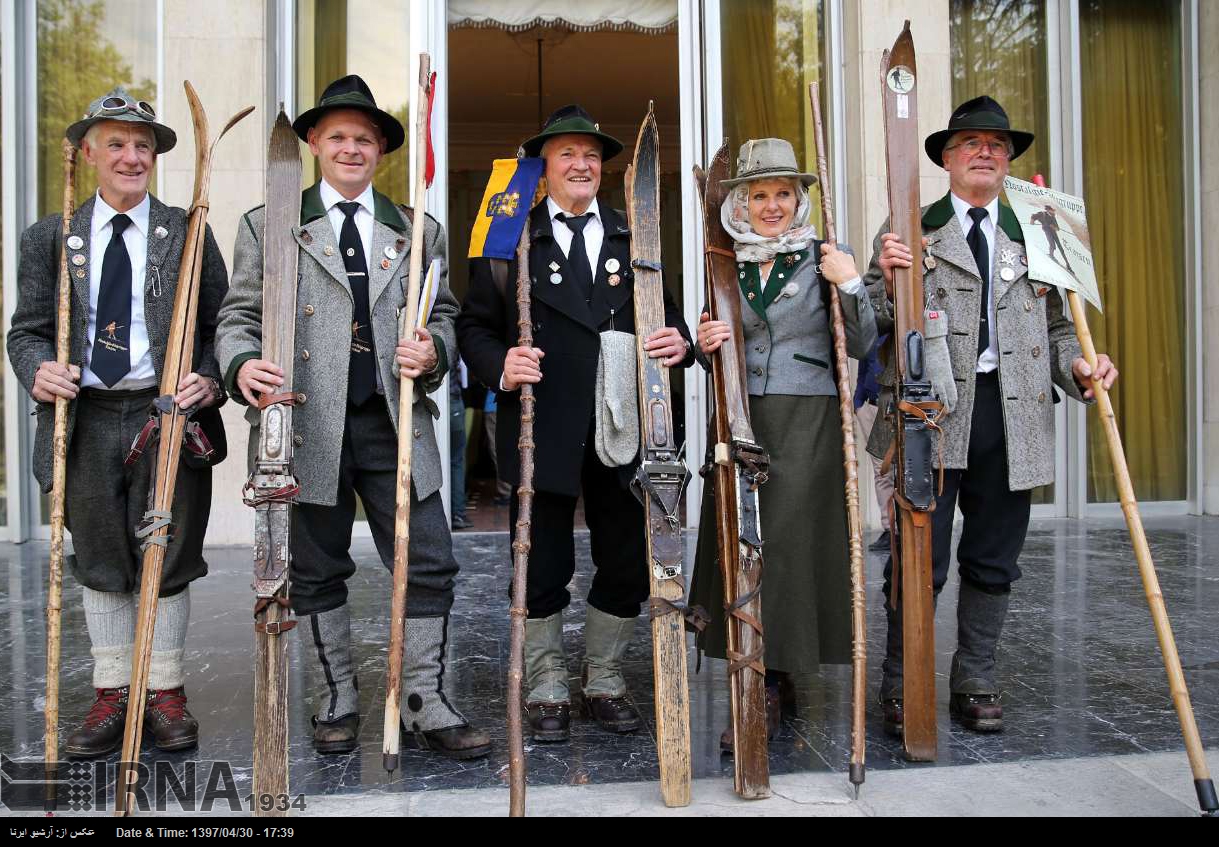 The ceremony commemorating the 175th anniversary of Austrian mountain climber ascending Damavand mountain is being held in ‘Damavand 2018 Symposium’ in Tehran on July 20, 2018. 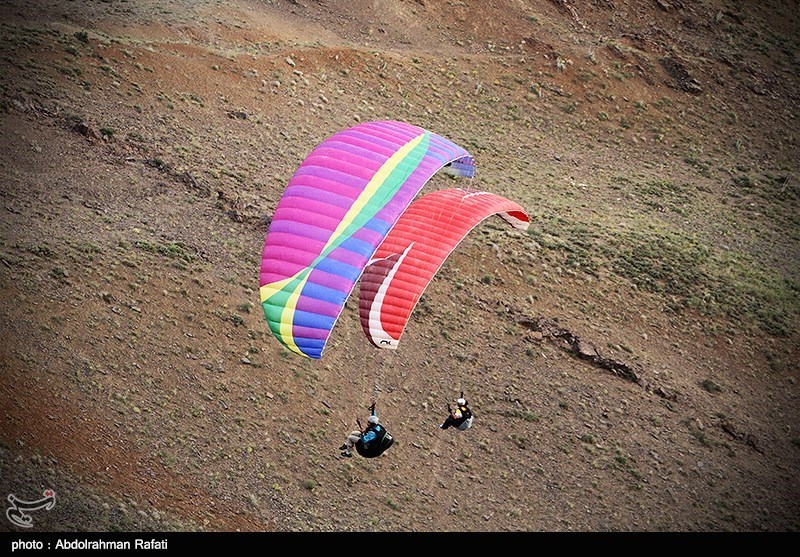 On July 18, the three-day national paragliding competitions of Iran kicked off in Shahrestaneh flying site, in Hamedan province in Western Iran.

Iranian foreign minister, staff and officials of the Ministry of Foreign Affairs as well as Iranian ambassadors and senior diplomats serving abroad renewed their allegiance to the ideals of the late founder of the Islamic Republic Imam Khomeini on Saturday.

In historic vote, Council of Expediency Discernment votes for Zoroastrian Sepenta Niknam to return to the City Council of Yazd. Fifteen months after the Fifth City Council elections, and nine months after Sepanta Niknam was suspended from office, the Islamic Republic of Iran’s Council of Expediency Discernment has voted for a bill that returns the Zoroastrian lawyer to his seat in the city council of Yazd.