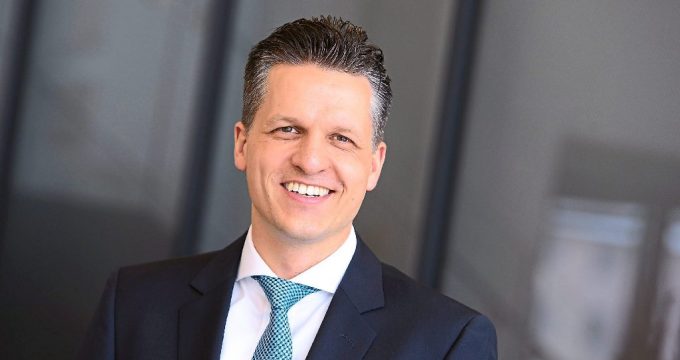 IRNA – A senior member of the German federal parliament (Bundestag) on Saturday called for saving the Iran nuclear deal, also known as the Joint Comprehensive Plan of Action (JCPOA) reached between Iran and world powers in 2015.

Berlin calls for extension of the JCPOA and urges Iran to continue its presence in this international deal, Thorsten Frei said in a meeting with member of Parliament (Majlis) National Security and Foreign Policy Commission Heshmatollah Falahatpisheh.

Germany along with the other European countries are looking for mechanisms to save the JCPOA, the German official added.

During the meeting, Falahatpisheh for his part stressed the major role of EU in saving the JCPOA and said that Islamic Republic of Iran will stay in the deal only if the talks with the European countries prove to be fruitful.

Iran and the five permanent members of the UN Security Council (the US, France, Britain, China, and Russia) plus Germany signed the nuclear deal in 2015. Iran agreed to curb its civilian nuclear program in exchange of economic sanctions relief.

US President Donald Trump withdrew from the deal in May, calling it the worst deal ever.