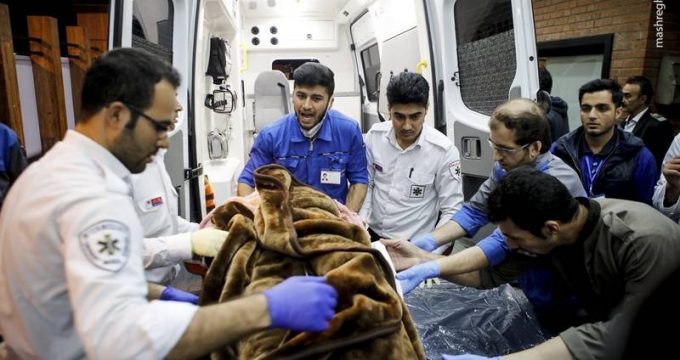 He told the Islamic Republic News Agency (IRNA) that fortunately no body died in the incident and most of the injured persons were treated as outpatients.

The official said that the tremor caused damages to the walls in some cases, but no building collapsed.

Bazvand said relief and rescue forces are working now in the area while water and electricity supplies are intact.

A 5.9-magnitude earthquake rocked an area in the western Iranian province, Kermanshah, on Sunday.

According to the Seismological Center of the Geophysics Institute of Tehran University, the quake rocked Tazeh Abad to the west of Kermanshah at 14:45 local time.

The quake was also felt in nearly all parts of the province.

A 7.3 magnitude earthquake hit Ezgeleh in the same province in 2017 that claimed the lives of 620 and injured more than 12,000 people.