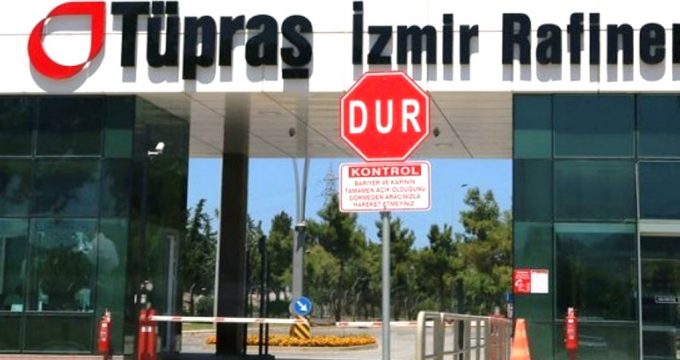 “In April alone, Tupras imported eight cargoes – equivalent to just over 240,000 bpd – from the OPEC member.”

US President Donald Trump, who walked away from the nuclear agreement on May 8, has threatened to zero Iran oil exports.

Trump said he would reinstate the US nuclear sanctions on Iran and impose “the highest level” of economic bans on the Islamic Republic.

According to Reuters after President Trump announced the re-imposition of US sanctions on Tehran after pulling out of a 2015 nuclear deal, Tupras’s purchases of Iranian oil have gone down.

“US decision was the main reason for the decline in Tupras’s purchases of Iranian oil since May, but the company was likely to continue importing some Iranian crude, as it did when US sanctions were previously in force,” the sources was quoted as saying.