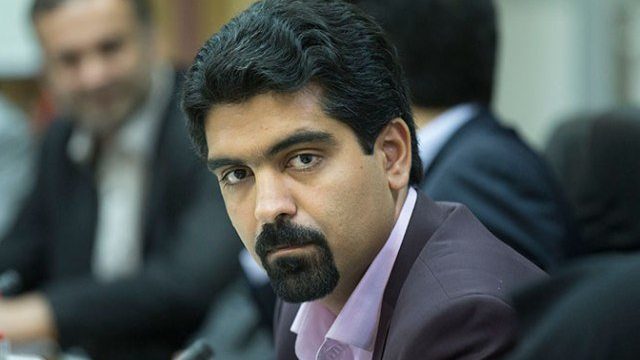 MNA – The Expediency Council has approved a reform bill on candidacy of religious minorities for the city and village council elections, thus allowing suspended Zoroastrian city councilor Sepanta Niknam to run for office.

Sepanta Niknam, a member of the city council in the central city of Yazd, was suspended from running for second time in office after his candidacy was legally challenged by a defeated local rival.

After much controversy, the case was referred to the Guardian Council, which approved a ruling by the Administrative Court of Justice that suspended Niknam on the grounds that religious minorities should not have a representative in towns were the majority of the population was Muslim.

The Parliament moved to settle the issue by passing a reform bill with 152 votes in favor, which allowed the candidacy of religious minorities for the city council elections.

When the reform bill was rejected by the Guardian Council, the Parliament referred it to the Expediency Council, which finally gave the bill the green light and allowed the reinstatement of Sepanta Ninkam to serves as a councilor in Yazd.