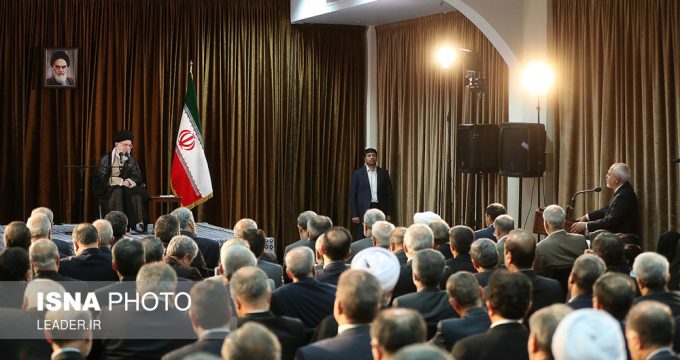 “Trump and Netanyahu are attempting to repeat the Iranophobia project with cheap shows but today they are alone and isolated even among their own allies,” Zarif said, addressing a meeting between Supreme Leader of the Islamic Revolution Ayatollah Seyed Ali Khamenei and Iranian ambassadors to foreign states in Tehran on Saturday.

He referred to the United States’ vast attempts to pressure and bully Iran and the start of a specific war room by Washington, and said, “We have always announced to other countries, including the US allies, that confronting the US bullying should go beyond political undertakings and should lead to planned practical measures.”