Tasnim – Leader of the Islamic Revolution Ayatollah Seyed Ali Khamenei described Iran’s presence in the region as a key component of the Islamic Republic’s power and security, saying that’s why the enemies are opposed to such presence.

“Regional presence is among the elements of Iran’s power and security and amounts to the country’s strategic basis, that’s why the enemies are opposed to it,” Ayatollah Khamenei said in a meeting with the Iranian Foreign Ministry staff, including the minister, ambassadors and diplomats, held in Tehran on Saturday.

The US is opposing Iran’s nuclear power, uranium enrichment capabilities, and its presence in the region, the Leader noted, describing it as a sign of America’s deep hostility towards the Islamic Republic’s elements of power.

“I have been reiterating since the past that one cannot count on the Americans’ remarks or even signature, therefore, negotiating with the US is useless,” Ayatollah Khamenei explained.

The Leader also warned against the relentless psychological war waged by the enemies, saying the country’s diplomats should give “decisive and logical responses” to the foreign accusations. 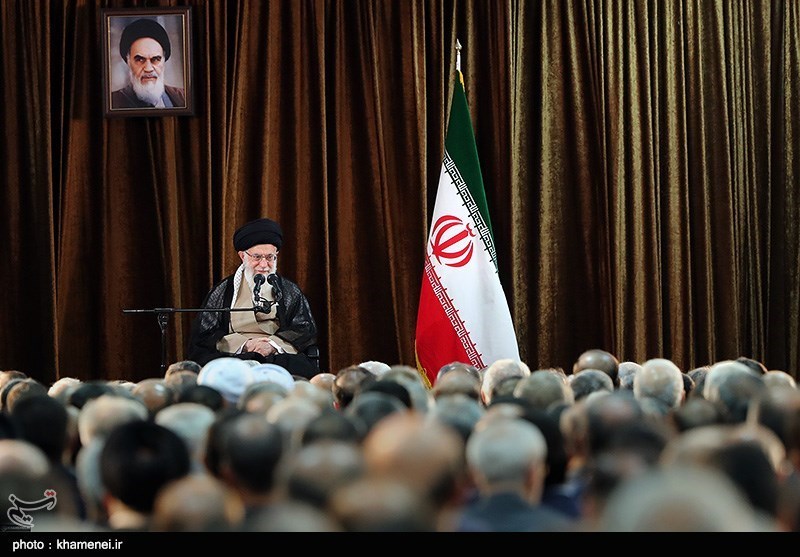 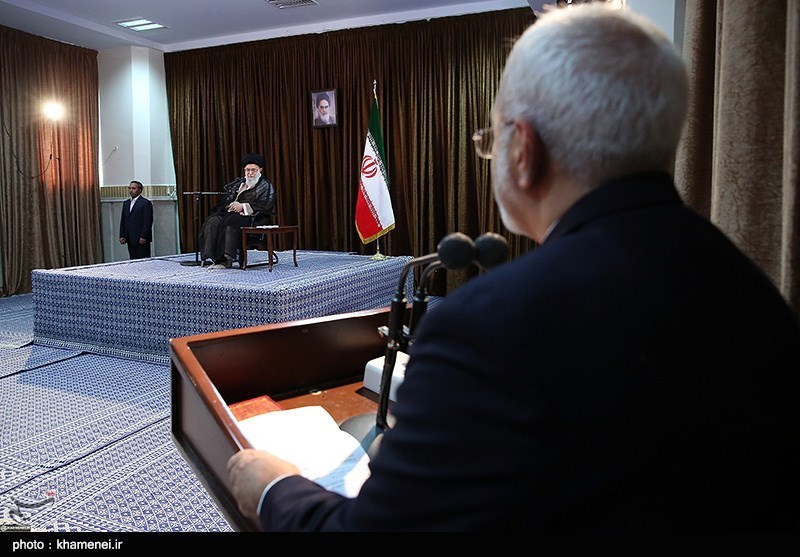 Constant schemes to accuse Iran of involvement in evil issues is high on the agenda of the anti-Iran psychological warfare, the Leader noted, pointing to the propaganda campaign to foment Iranophobia, make the others confront and avoid Iran, and accuse Iran of violating democracy, freedom and human rights.