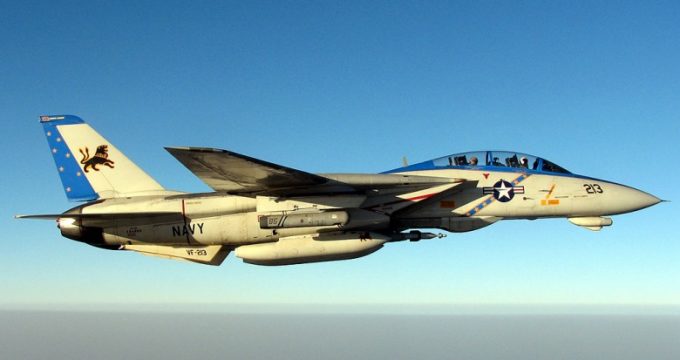 According to the Air Force, the overhaul operation was conducted by a team of Iranian engineers comprised of young experts at Shahid Babayee airbase in Qazvin.

In a relevant development in 2016, the Iranian Air Force announced that its experts at Shahid Lashkari airbase had managed to overhaul an F-4 fighter jet.

The overhauling operations of the fighter jet took 18,000 man/hours of work. The F-4 aircraft joined the Air Force fleet after making its maiden flight in Tehran.

The aircraft is back to service after it was grounded for four years.