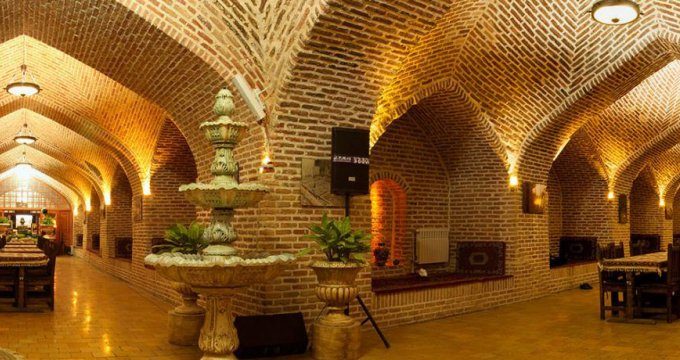 Financial Tribune – The historical Shah Abbasi caravansary sitting in Karaj, Alborz Province, opened to the general public on Monday during a ceremony attended by government officials.

The building was restored by Touring and Automobile Club of Iran at a cost of 30 billion rials ($0.7 million) to help the province find a position in the tourism industry as well as generate jobs for locals, IRNA reported.

Speaking at the opening ceremony, Ramin Afshari, director of TACI, underlined the historical value of the structure, adding that it is capable of turning into the province’s tourism hub.

“The complex has created jobs for over 100 people,” he said, hoping that the doors of the caravansary will always remain open to enthusiasts.