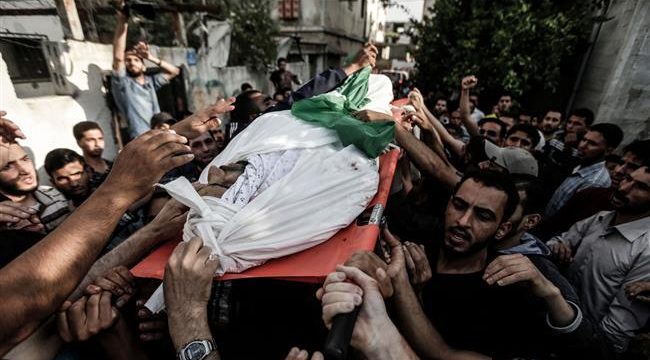 Press TV – The United Nations says that the freshly imposed restriction by Israel on Gaza risk causing a “dramatic deterioration” in the enclave’s humanitarian conditions.

“I am deeply concerned about the imposition of further restrictions at Kerem Shalom, which is the lifeline for Gaza’s population, said Humanitarian Coordinator for the occupied Palestinian territory on Tuesday.

He added that if the restrictions continue they may result in a severe  deterioration of an already fragile situation, he added.

“We are steps away from a disastrous deterioration, with potential broad impacts not only on Palestinians in Gaza, but the region,” he added.

“Everyone with the ability to improve the situation must take a step back, prevent further escalation and reduce the suffering of ordinary Palestinians in Gaza,” he further noted.

Earlier in the day, Israeli minister of military affairs’ office announced in a statement that Avigdor Lieberman had decided to halt fuel transfer into Gaza from Tuesday morning until Sunday.

The statement also noted that Israel had reduced the area where Gaza fishermen were allowed to fish, from six nautical miles to three.

On July 9, Israel imposed sanctions on Gaza in what it described as a crackdown against Hamas. The regime closed the Kerem Shalom crossing, Gaza’s main conduit for trade, to most merchandise, except for fuel, food and medicine.

Various rights groups, such the Legal Center for Freedom of Movement and the Palestinian Center for Human Rights, have also joined the UN in condemning the Israeli measure.

The closure also drew condemnation from the Palestinian Resistance Movement Hamas with its spokesman Fawzi Barhoum slamming move as a “crime against humanity.”