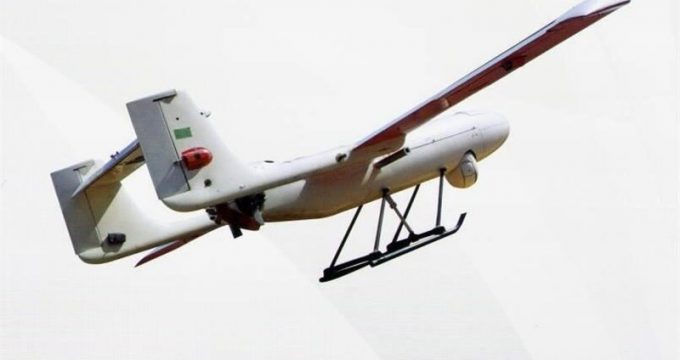 FNA – A senior Iranian official announced on Wednesday that the country has grown self-sufficient in producing different parts needed to build various types of drones.

“Designing and building drone parts for special needs are done by Iranian knowledge-based companies,” Head of the Headquarters for Development of Knowledge-Based Aviation and Aeronautics Technology and Industry of the Office of Iran’s Vice-Presidency for Science and Technology Manouchehr Manteqi said on Wednesday.

“These parts are produced in the country which is a big development,” he added.

Manteqi explained that many world states which manufacture drones are not able to produce their parts domestically and rely on foreign suppliers.

Secretary of Iran’s Aviation and Space Industries Association Hamed Saeedi announced last year that his country stands among the top 10 countries which have made huge progress in building drones.

“The Islamic Republic of Iran is among the top 10 world states in the field of drones,” Saeedi said.

He underlined Iran’s rapid progress in producing different types of drones, and expressed confidence that the country would attain a better position in this area in future.