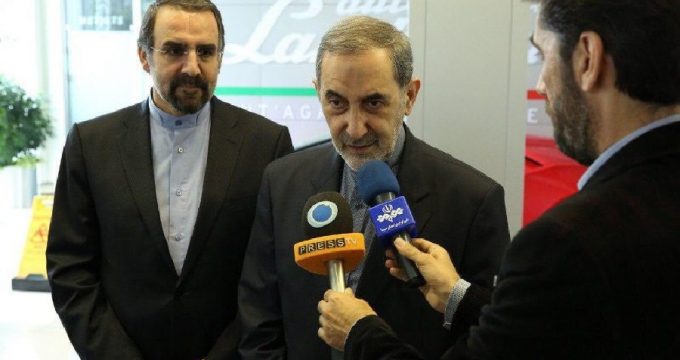 Iran ready to assist Yemenis if they ask: Leader’s Aide

IFP – A foreign policy advisor to Iran’s Leader says the country is prepared to help Yemenis restore peace to their country, if they make a request for Iran’s intervention.

“We welcome any kind of help that we can do to the people in the region, governments of the region, including Syria, Iraq, Lebanon and also Yemen,” Ali Akbar Velayati told RT in an interview during his recent trip to Russia aired on July 15.

“If Yemen asks us to help them bring peace and tranquility to the region, we will not hesitate to do that,” Velayati said.

Since 2015, Yemen has been the scene of a Saudi military campaign, which Riyadh says aims to push Houti fighters out of the Yemen capital Sana’a and restore to power the fugitive president Abd-Rabbu Mansour Hadi.

The US and its regional allies are accusing Iran of seeking to dominate the region, saying Iran’s measures are destabilizing the region.

The trip came as the US is working to tighten the screws on Iran, vowing to impose harsh sanctions on the country to force Tehran to accept US demands regarding its nuclear and regional activities.