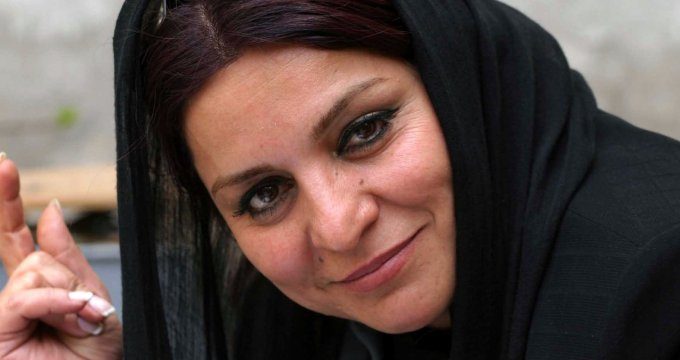 Financial Tribune – Prominent filmmaker Tahmineh Milani is to chair the jury at the 8th Sakhalin International Film Festival in Sakhalin, a Russian island in the Pacific Ocean, north of Japan. The other jury members include actress and TV presenter Maria Shukshina, filmmakers Alexei German Jr. and Alexei Popogrebsky, all from Russia and South Korean writer Yeo Jung-mi.

The festival is slated to screen movies from around the world from August 24 to 31, ISNA reported on its Persian website. Milani is a winner of awards at national and international film festivals. She is better known for her feminist approach seen in films such as The Hidden Half (2001), The Unwanted Woman (2005) and The Fifth Reaction (2003). The annual event brings the latest movies from Cannes, Berlin and Venice film festivals to Sakhalin where they meet new productions from Asian cinema.