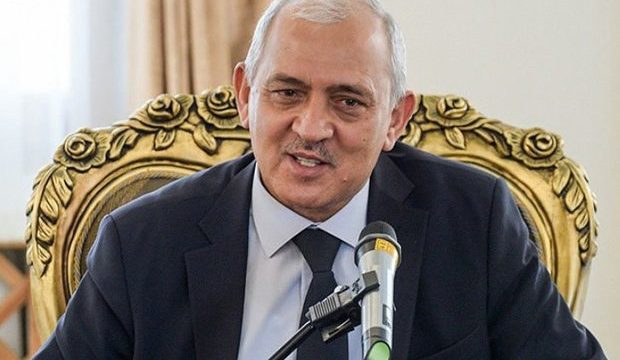 Tajikistan seeks expansion of ties with Iranian city of Hamedan

MNA – Tajik ambassador to Iran hailed the cultural commonalties between his country and Iranian western province of Hamadan and called for increasing interactions.

“Tajikistan is after increasing interactions in different areas especially in tourism and economy with Hamedan province,” said Emomzoda Nematullo, the Ambassador of the Republic of Tajikistan to the Islamic Republic of Iran.

The Tajik ambassador made the remarks late on Friday while meeting with a host of economy activists, businesspeople, and merchants of Hemedan province.

“Hamedan and Tajikistan have a lot of cultural commonalities and one of the boldest of these communities is the mausoleum of Mir Seyyed Ali Hamedani, renowned Iranian poet, scholar, and mystic which is located in Kulob of Tajikistan.

“In 2018, a delegation from Hamedan province visited Kulob in Tajikistan and following that visit a Tajik delegation attended the 700th birth anniversary of this cultured scholar in Hamedan,” reminded the Tajik diplomat.