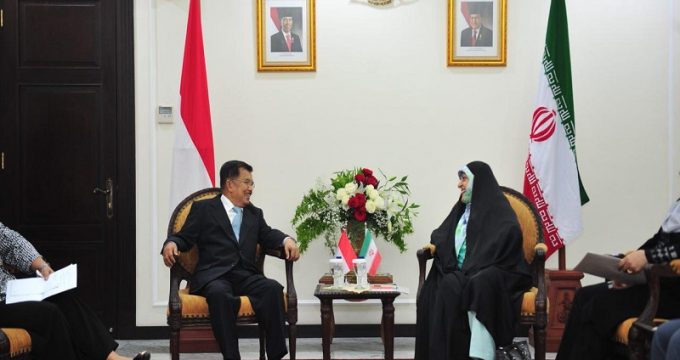 IRNA – Iranian President in a letter to his Indonesian counterpart, invited him to attend the Asia Cooperation Dialogue (ACD) scheduled to be held in Iran in 2018.

The 3rd ACD Summit will be hosted by the Islamic Republic of Iran in 2018.

The Asia Cooperation Dialogue (ACD) is an inter-governmental organization created on 18 June 2002 to promote Asian cooperation at a continental level and to help integrate separate regional organizations such as ASEAN, SAARC, the Persian Gulf Cooperation Council, and the Eurasian Economic Union.

Iranian vice president had said earlier that President Rouhani’s letter to his Indonesian counterpart also includes the issue of Iran nuclear deal, known as the Joint Comprehensive Plan of Action (JCPOA) reached between Tehran and world powers in 2015.

During the meeting, Ebtekar described the JCPOA as an exemplary treaty in line with the world peace and security.

She also called for holding the two countries’ joint economic commission and facilitation of banking relations between the two states.

During her trip to Malaysia, Ebtekar delivered the message of Iran’s President to PM Mahathir Mohammad on Monday.