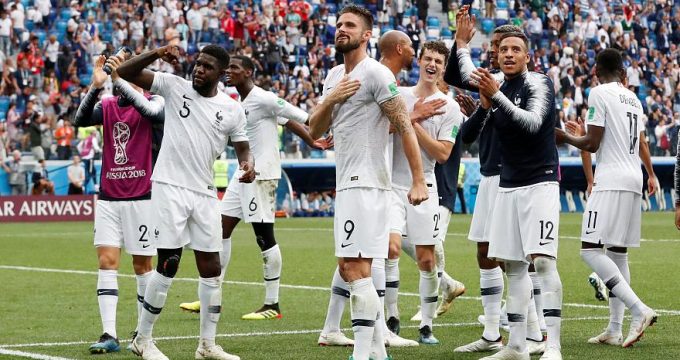 Euronews– France’s football team is not truly French and only progressed so far in the World Cup by recruiting “giants from Africa”, the deputy president of Iran’s Parliament has claimed.

Nevertheless, Ali Motahari posted on Instagram demanding Fifa to end inequality in football by requiring teams to consist only of “true” citizens of the country.

“At the World Cup we have teams who profit from players of other countries, with the justification that these players have the nationality of their team. This has undermined and created an unfair situation in the international competition,” Motahari wrote.

“For example, the French team has a large number of players from various African nations, it’s not really the French team it’s effectively the team of France and its former colonies.”

“The same situation, although less serious, applies to Belgium and Germany. The fact that they include a number of African giants shows their weakness at football.”

Iran failed to progress from their group at the 2018 World Cup after one win against Morocco, a draw with Portugal and defeat to Spain.

France progressed to the final last night with a 1-0 victory against Belgium.