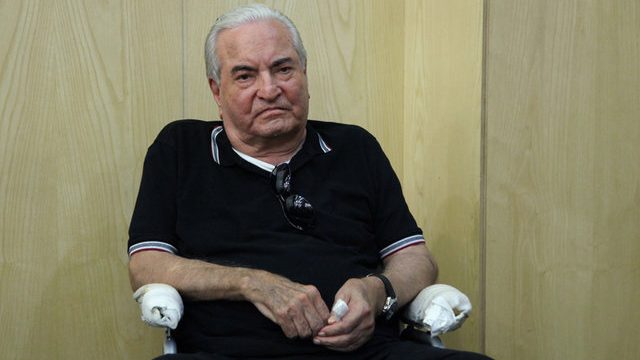 IRNA – Abbas Amir-Entezam, former spokesman and deputy of former prime minister Mehdi Bazargan in 1979, died on Wednesday morning at the age of 86.

Elaheh Amir Entezam, wife of Abbas Amir-Entezam, confirmed his death, telling Islamic Republic News Agency (IRNA) that he died after going into convulsion due to the diseases he was suffering.