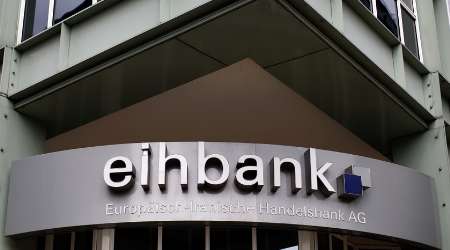 Press TV – The US ambassador to Germany has urged Berlin to deny Iran’s request to withdraw €300 million ($350 million) from bank accounts held in Germany in the lead-up to imposition of Washington’s new sanctions against the Islamic Republic.

In an interview with German daily Bild quoted by Reuters, Richard Grenell expressed Washington’s grave concern with regard to Tehran’s bid to transfer the money to Iran, saying, “We encourage the highest levels of the German government to intervene and stop the plan.”

On Monday, a German Finance Ministry spokeswoman said the country is examining Iran’s request to withdraw the funds from the Europaeisch-Iranische Handelsbank AG (eihbank) in order to satisfy part of its foreign currency needs when fresh US sanctions against its financial sector take effect.

According to a report by Bild, Iran had told the German Financial Supervisory Authority (BaFin) that it needed the cash from the accounts “to pass on to Iranian citizens who require cash while travelling abroad, given their inability to access recognized credit cards”.

BaFin was reportedly reviewing the request, which had been briefed to senior officials in the chancellery, foreign ministry and finance ministry.

The report further highlighted allegations by the US and Israel that Iran would try to use the cash for purposes other than satisfying its domestic needs. However, it cited unnamed German officials as saying that they had no indications of such plans.

He has already emphasized that the sanctions which would be imposed on Iran would be “at the highest level.”