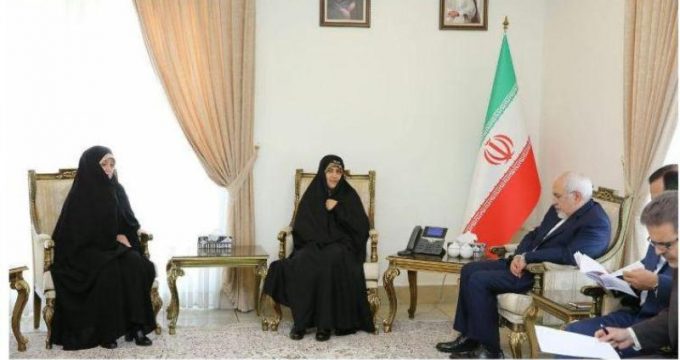 Iran to use diplomacy on sanctions-related detainees

IRNA – Iran’s Foreign Minister Mohammad-Javad Zarif said the country will use all legal and political means to secure the release of Iranians detained on the pretext of illegal US sanctions.

Zarif made the remarks in a meeting with families of some Iranians detained in various countries on sanctions-related charges on Monday.

The families were also briefed on the latest status of the cases.

The foreign minister also described the detentions and requests of unreasonable extradition as illegal and politically motivated.

The Foreign Ministry will use all its capacities to pursue the cases that are totally illegitimate and cruel, and are paramount to hostage taking for ransom, Zarif said.