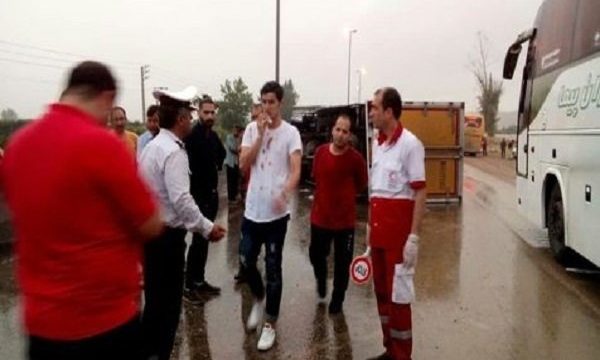 MNA – Iranian football player Sardar Azmoun had a crash accident while driving his car in Mazandaran province and suffered a minor injury.

The accident took place in in Neka-Behshahr road on Sunday.

Iman Charkazi, his brother-in-law who was also in the car, told Mehr that Sardar has got some minor scratches on the face and his injury in not serious. 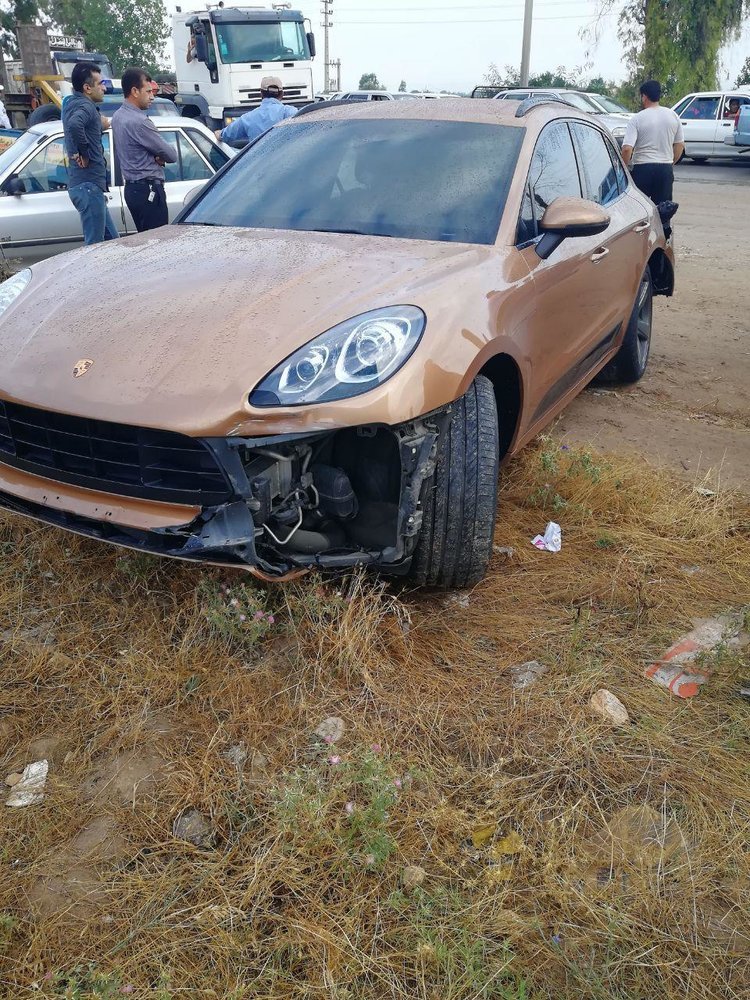 Sardar’s car after the accident

Sardar Azmoun, also known as Iranian Messi, quit national duty just after coming home from 2018 Russia World Cup. The Rubin Kazan striker feels insulted by comments from national team supporters and believes they have resulted in his mother becoming ill again. “I hope that I could again score goals for the Islamic Republic of Iran,” said Sardar on June 28 while addressing the people of his hometown Gonbad; a comment which shows he might have changed his mind.