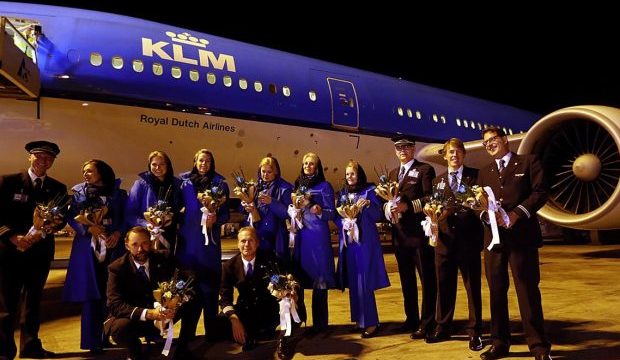 MNA – KLM Royal Dutch Airlines in a statement on Sat. announced that it will stop direct flights to Iranian capital Tehran for “commercial reasons”.

KLM announced in a statement on its website that the airline will suspend direct flights from Amsterdam to Tehran from 24 September, saying the decision was motivated by negative results and the financial perspective.

The last flight to Tehran departs from Amsterdam on 22 September and lands at Amsterdam Airport Schiphol a day later, the statement added.

The Dutch airline had stopped flights to Iran in 2013 and resumed flights in 2016.

For passengers who already have a ticket for a flight on or after 24 September, an alternative flight or financial compensation will be arranged, the statement added.

Passengers can still fly with Iran Air to Tehran from the Netherlands.