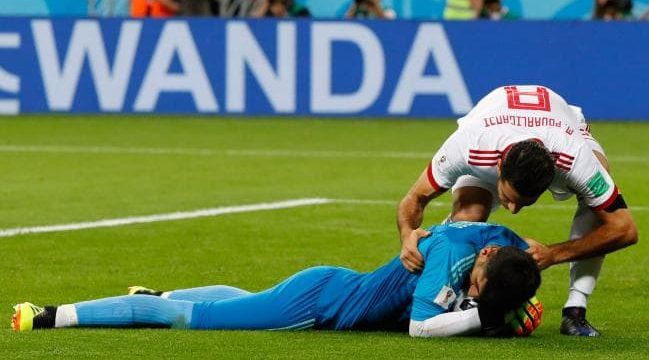 The Turkish media reported that the offer will cost €450,000.

Beiranvand, whose contract with Persepolis runs until 2021, has been linked with several clubs following good performance in the 2018 World Cup.

He blocked a penalty kick from Cristiano Ronaldo to deny Portugal a 2-0 lead in Group B.