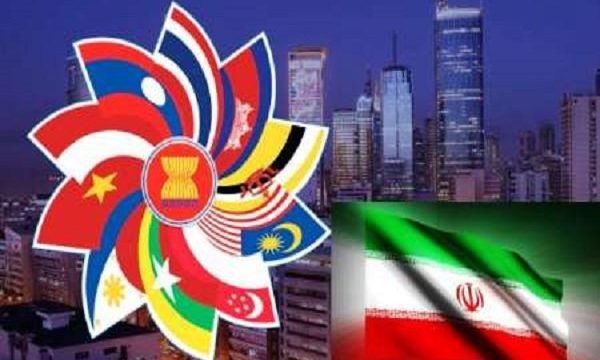 MNA – With Iranian Expediency Council approving the TAC (the Treaty of Amity and Cooperation in Southeast Asia) on Saturday, Iran joined the international agreement.

The Expediency Council of Iran approved the bill to join Iran to TAC (the Treaty of Amity and Cooperation in Southeast Asia) on Saturday.

The members of the council convened for the Saturday meeting of the assembly chaired by Ayatollah Mahmoud Sharoudi to discuss the bill which was passed by the Iranian Parliament but not ratified by the Guardian Council.

Disputes between the Parliament and the Guardian Council over the bill were futile and according to the law the bill was referred to the Expediency Council.

The bill to join TAC was presented to the Iranian Parliament first in 2013. It calls for Iran’s close cooperation with the international organization to help boost the country’s economic prosperity.

TAC was signed by founding countries Indonesia, Malaysia, Thailand, the Philippines, and Singapore in 1976. Other ASEAN members joined the TAC later to promote the treaty to an agenda for ASEAN member states to regulate their conduct through a general emphasis on peaceful settlement of differences and the principle of noninterference. The purpose of this Treaty is to promote perpetual peace, everlasting amity and cooperation among their peoples which would contribute to their strength, solidarity and closer relationship.

The signatories of the treaty extend cooperation in different fields further especially in economics and peace and stability, while respecting independence, territorial integrity and national sovereignty, equality, and national identity of member states. The Article 18 of the treaty provides the possibilities to other countries (than members) to join the treaty; two amendments to Article 18 in 1987 and 1998 were steps to centralize ASEAN in regional and international developments, and made accession by other countries provided that member states agree the accession.

In addition to 10 member states of ASEAN, 22 countries and the EU has joined the treaty. In Laos meeting in June 2016, 4 other countries joined to make the members 36 countries.

ASEAN is a regional organization that promotes both intergovernmental cooperation and economic integration among its member states. Since its formation on August 8, 1967, by Indonesia, Malaysia, the Philippines, Singapore and Thailand, the organization’s membership has expanded to include Brunei, Cambodia, Laos, Myanmar and Vietnam.

Its principal objectives include accelerating economic, social and cultural development among its members, alongside the protection of regional stability and the provision of a mechanism for member countries to resolve differences peacefully.