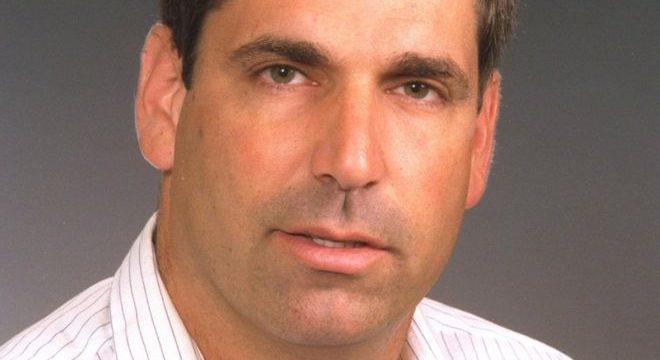 Gonen Segev appeared in court on Thursday. He was extradited from Equatorial Guinea earlier this year.

Israel says Segev, who served as minister in mid 1990s, was an agent for Iranian intelligence.

Prosecutor Geula Cohen says the severity of the case — when “a former minister spies … for the country that is considered the biggest enemy of Israel” — can’t be ignored.

Segev was imprisoned in Israel after his 2004 arrest for attempting to smuggle 32,000 ecstasy tablets from the Netherlands, using an expired diplomatic passport.