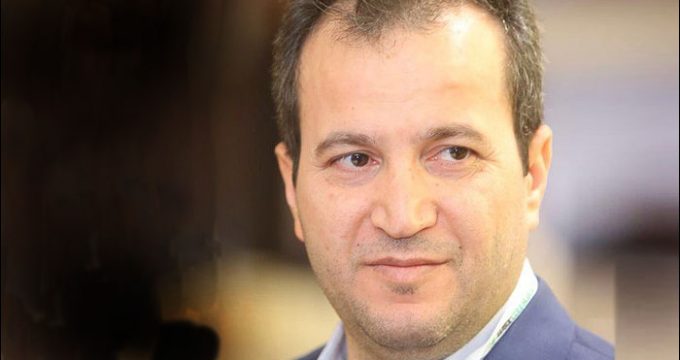 SHANA – The Director of International Affairs at the National Iranian Oil Company (NIOC) announced a sharp increase in the supply of gas condensate to domestic refineries.

The country is building a number of gas condensate processing units to consume the item domestically instead of selling it on international markets. South Korea is the biggest buyer of Iran’s gas condensate.

Previously, Khangiran and Ilam refineries supplied the condensate needed by domestic refineries in Iran but now other sources such as South Pars will be tapped for condensate supply.

“The National Iranian Oil Company has decided to supply condensate from South Pars from Bandar Abbas …to protect the domestic industries and curb crude oil sales,” he said.

Once the related infrastructure is provided, supplies will be made from Asaluyeh, the official added.

Announcing that 40 thousand tons of condensates were supplied to refineries over the course of the past month, he stated withdrawal of condensate destined for domestic small refiners had begun on Saturday July 1, 2018.

Mr. Khoshrou said NIOC was ready to enhance condensate supplies to domestic consumers if needed, adding plans had been devised based on which consumers would be ensured of sustainable supply of the feedstock for several months.