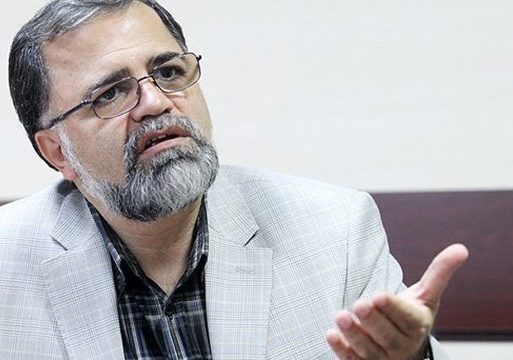 “It is the first meeting between presidents of Iran and Switzerland after 15 years and it opens a new chapter in Iran-Switzerland relations,” said Hamidreza Haji Karim Jabbari, the new Iranian Ambassador to Switzerland who had delivered his credentials to Swiss FM on last Thursday.

The Iranian envoy to Bern made the remarks on Sunday one day before President Rouhani’s departure for Switzerland and Austria.

“While the American government has claimed that it is putting the government of the Islamic Republic of Iran in isolation, the Iranian president is visiting two important European countries and it demonstrates the role and importance of Iran at European and international levels,” he maintained.

According to an announcement by the office of Iran’s president, President Rouhani will arrive in Switzerland after official invitation of Swiss president and at the head of a high-ranking delegation.