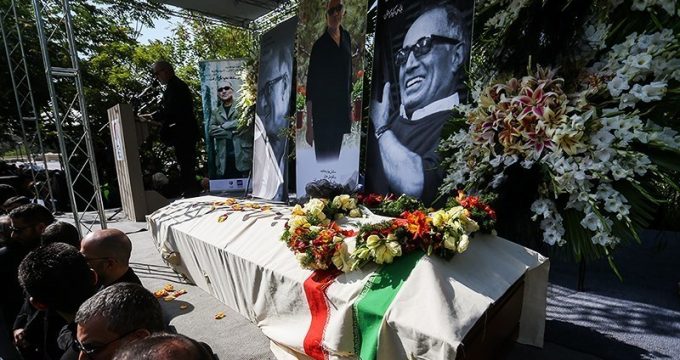 MNA – An Iranian official announced on Sunday that the court judging the case for Abbas Kiarostami’s death has issued its final verdict reprimanding the guilty surgeon.

According to the verdict, the physician is sentenced to a written reprimand registered in his profile and published in medical media, Khalili said.

The main cause of the noted Iranian director’s death had been reported as ‘meningeal hemorrhage’ (bleeding within brain membranes).

The further inspections on Kiarostami’s death were carried out upon his son’s request.

Since 1970, Abbas Kiarostami (1940 –2016) had been involved in over forty films, including shorts and documentaries.

The director of “Certified Copy”, “Taste of Cherry”, “Through the Olive Trees” and “Where Is Friend’s Home”, Kiarostami died on July 4, 2016 at the age of 76 in Paris. He was a filmmaker, photographer, producer, screenwriter, poet, graphic designer and a video artist.