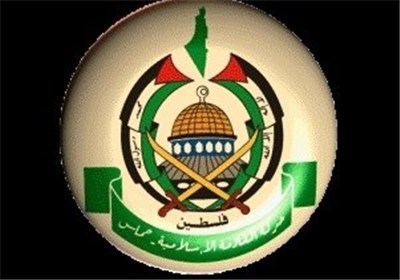 MNA – A senior member of the Hamas movement, who has traveled to Russia as part of a Hamas delegation, said Wed. that they will travel to a number of countries, including Iran.

Mousa Mohammad Abu Mazrook told Al Mayadeen TV that the Hamas delegation had good talks in Russia, adding “Russian officials stressed their opposition to the so-called the Deal of the Century.”

Abu Mazrook added that they will travel to a number of countries, including Iran.

He further said “we and Moscow agree that we should not allow the realization of the Deal of the Century that is aimed at opening a new front against Iran.”

The Hamas delegation arrived in Moscow on Monday and held talks with Russian Foreign Ministry officials including the top diplomat Sergey Lavrov.