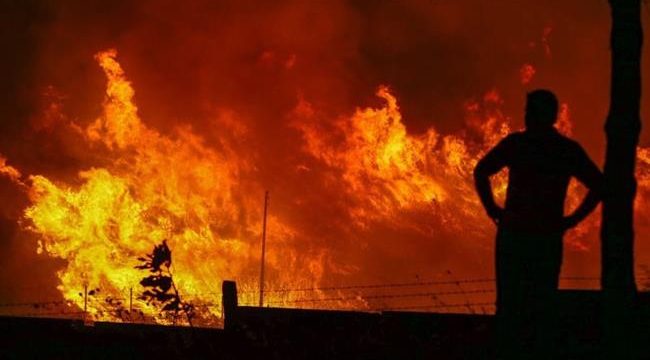 Tasnim – Six people suffered minor injuries after a fire broke out at a petrochemical unit in an oil refinery in the Iranian southwestern city of Abadan.

Firefighters rushed to the scene at the city’s oil refinery after it caught fire late on Wednesday, according to Abadan’s Fire Department.

The firemen are still trying to bring the blaze under control, it added.

Six people were injured as a result of the blaze and were quickly transferred to Abadan’s Imam Khomeini hospital.

Abadan, Iran oil refinery June 28, 2018
Iran: US must be held accountable for withdrawal from JCPOA
Iran rejects rumours of exporting water to Kuwait