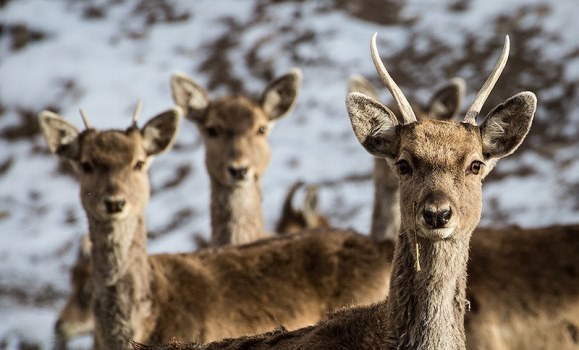 Financial Tribune- The extreme arid climate dominating the southeastern province of Kerman could destroy over 80% of the wildlife diversity by mid-fall if urgent action is not taken, a senior official at the Department of Environment warned.

Beleaguered by many environmental issues including high evaporation rates, special topographical situation as well as wrong traditional farming methods and unfulfilled water rights, the desiccated land has nothing to offer to the starving and parched wildlife, said Reza Jazinizadeh, head of provincial DOE.

“Drought has long been enveloping the land over the last several decades but the vulnerable environment has always been the last thing to get attention,” IRNA quoted him as saying.