The Independent– Iran‘s goalkeeper is sure his team can now compete with the best after stifling Cristiano Ronaldo.

After Alireza Beiranvand saved a penalty from Ronaldo in a 1-1 draw with Portugal, the Iranians nearly scored a winner deep into stoppage time. An Iran victory would have put the team at the top of Group B ahead of Spain.

Even though Iran is eliminated, Beiranvand sees a bright future for Iran and his eyes are set on the 2022 World Cup in Qatar.

“I waited until the last second to stop that penalty and I feel our hard work could have earned us a spot among the last 16 in Russia,” he said. “But I can definitely see that in the future no one will think of us as a surprise. We played hard, we deserved better and people saw that.”

Ricardo Quaresma’s goal just before halftime made him the only player other than Ronaldo to score for the Portuguese in three games in Russia.

If Ronaldo had converted the penalty in the 53rd minute, it would have given Portugal a 2-0 lead and Real Madrid player a fifth goal of the tournament. The miss, however, cost Portugal first place in the group.

In the third minute of added time, Karim Ansarifard scored a late penalty to equalize for Iran after video review. And the nearly 42,000 spectators at Mordovia Arena gasped when Mehdi Taremi hit the side netting from close range with one of the last kicks of the match.

Team captain and attacking midfielder Masoud Shojaei is sure that despite the current disappointment the future of Iran is promising.

“We learned a lot in Russia, we learned a lot from coach Carlos Queiroz and you can see that our younger players have stepped up their game,” the 34-year-old AEK player said. 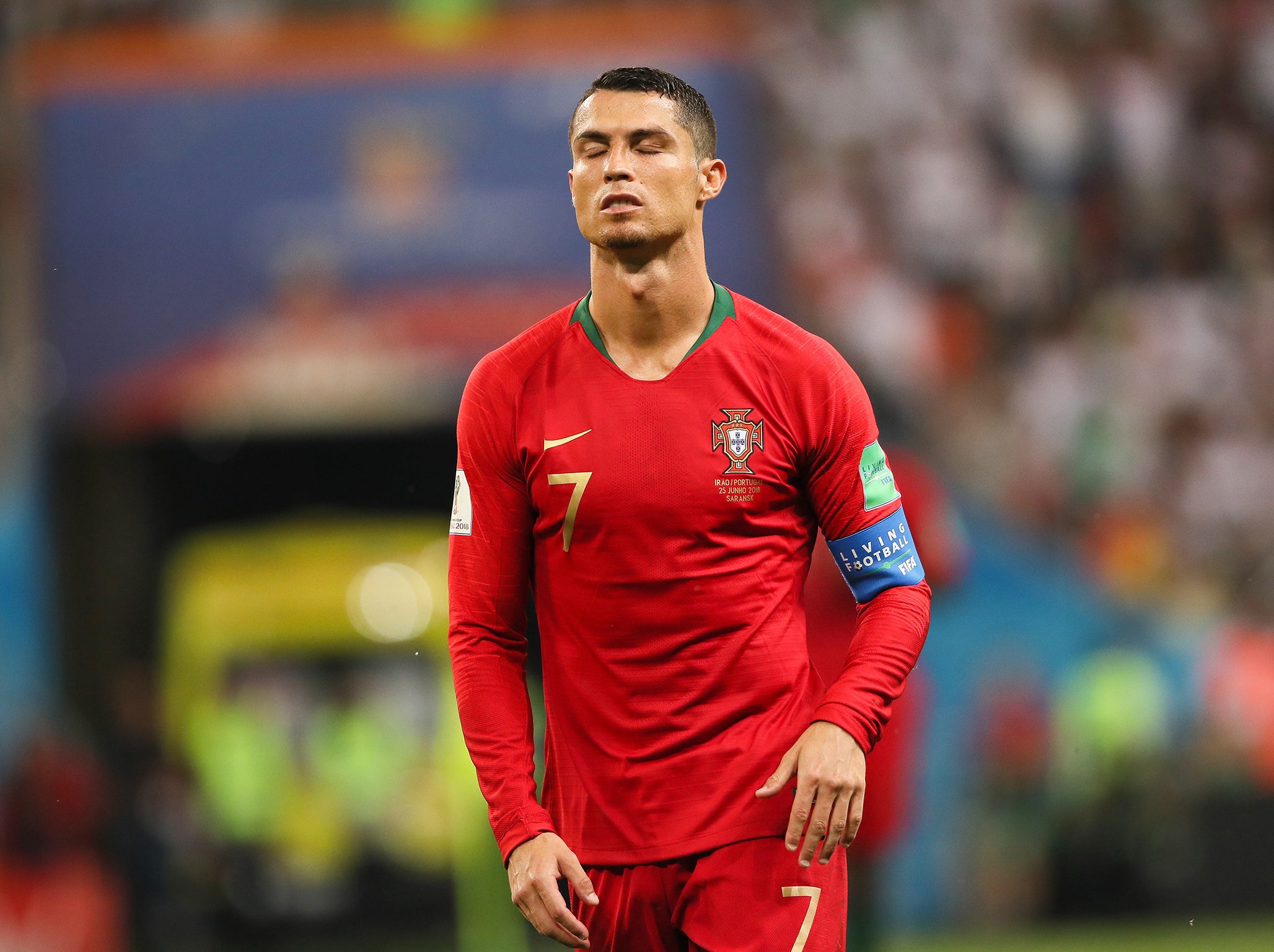 “Although we did not qualify to the next stage, we have thousands of Iranians seeing a competitive team that can make them dream. In four years we will be even better.”

“Every match in the World Cup is difficult. Those thinking it would be easy for Portugal were certainly not on the pitch,” Santos said.