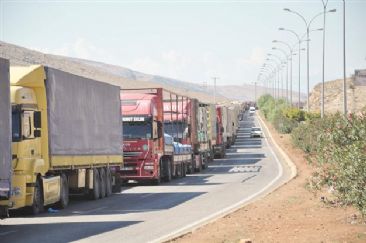 Financial Tribune- The government has banned the import of 1,339 commodities categorized as “non-essential goods with domestic counterparts”.

As per an official letter by the Minister of Industries, Mining and Trade Mohammad Shariatmadari to Chairman of Trade Promotion Organization of Iran Mojtaba Khosrotaj, orders already registered for the import of these commodities are no longer valid.

The minister’s letter, dated June 20, suggests that the list of banned imports was finalized in the meeting of the government’s Economic Council chaired by First Vice President Es’haq Jahangiri on the same day.