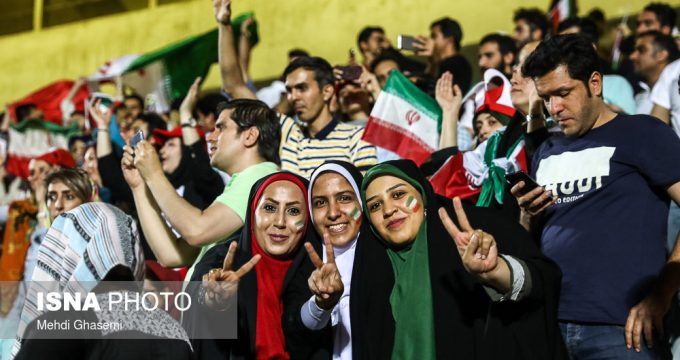 Iran-Portugal match will be screened at Azadi Stadium and families, including women, can go to the Stadium to watch the game, he highlighted.

The official added that the required arrangements for screening have been made.

The match between Iran and Spain was also screened at the stadium on June 20 which was the first since 1979 that women were allowed into the stadium to watch a football game.

This raises hope for removing limitation of women’s attendance in Iran’s stadiums.