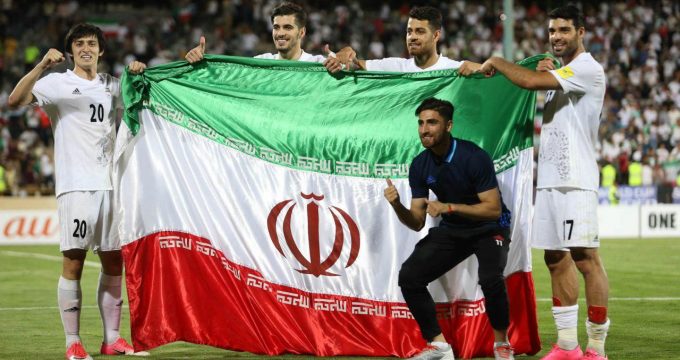 The Washington Post– Iran and Portugal meet for the third time with plenty at stake for both sides. Team Melli, which earned its second World Cup win in its group stage opener against Morocco, likely needs another win against Portugal to advance to the knockout round. Meanwhile, Portugal, which tied Spain on the strength of a Cristiano Ronaldo hat trick and held on for a 1-0 win over Morocco last Wednesday, is through with at least a draw. Portugal is 2-0 all-time against Iran, including a 2-0 win in the group stage of the 1998 World Cup.

Cristiano Ronaldo has four goals in two games, putting him in the conversation for the Golden Boot. His goal four minutes into Portugal’s 1-0 win over Morocco was his 85th on the international stage, moving him ahead of Hungarian legend Ferenc Puskas as the greatest European goal scorer of all-time. Incidentally, the only man ahead of Ronaldo on the international goal-scoring list is Iranian legend Ali Daei, who scored 109 goals in 149 games. Iran’s hopes of advancing will depend in part on the play of goalkeeper Alireza Beiranvand, who shut out Morocco and allowed only a fluky goal to Spain’s Diego Costa in a 1-0 loss last week.