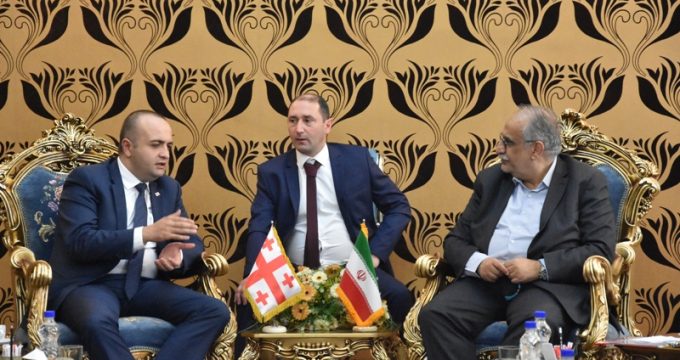 In a meeting with a Georgian parliamentary delegation, he added that Iran and Georgia have signed good memoranda of understanding on customs cooperation and avoiding double taxation and supporting mutual investment.

Agreements between Tehran and Tbilisi are supported by Iranian Members of Parliament, he said.

Head of the Iran-Georgia Friendship Parliamentary Group said that Tehran-Tbilisi ties have entered new stage, as the two countries officials have reciprocated many visits over the past months.

Establishing close ties with the Islamic Republic is among the major pivots of Georgian government’s foreign policy, he said, voicing his country’s readiness to boost collaboration in various fields.