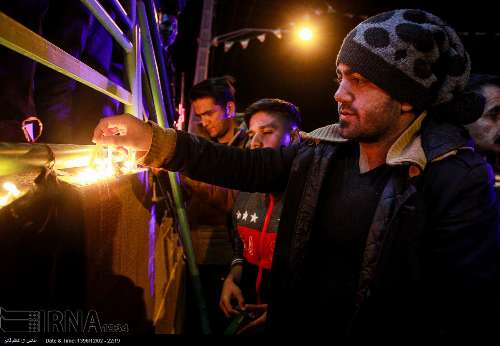 The dead bodies are ready to be delivered to their families, Kamrouz Amini told the Islamic Republic News Agency (IRNA) on Monday.

Sixty-one dead bodies have so far been delivered to their families, he said adding that five other bodies will also be delivered.

The Aseman Airlines plane with 59 passengers and six crew members on board was flying from Tehran to Yasuj on February 18, but after 55 minutes it disappeared from radar about 14 kilometers from Yasuj Airport and all on board were killed.

Iran Civil Aviation Organization (CAO) earlier announced that Aseman Airlines was responsible for the air crash of the Tehran-Yasuj flight.

CAO announced lack of attention to limitation of the flight hours for the pilot who had undergone surgery as the main cause of the accident.

Due to his heart surgery, the pilot had to follow a 9-month flight ban, it said.