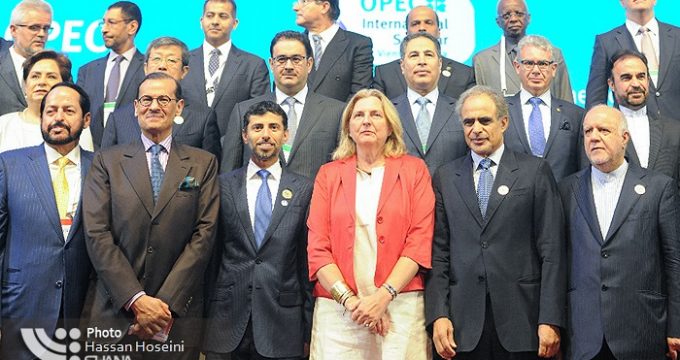 3rd round of Iran-Switzerland political talks held in Tehran

Third round of Iran-Switzerland political talks was held in Tehran on Monday with the attendance of Iran’s Deputy Foreign Abbas Araqchi and Swiss Secretary of State for Foreign Affairs Pascale Baeriswyl. 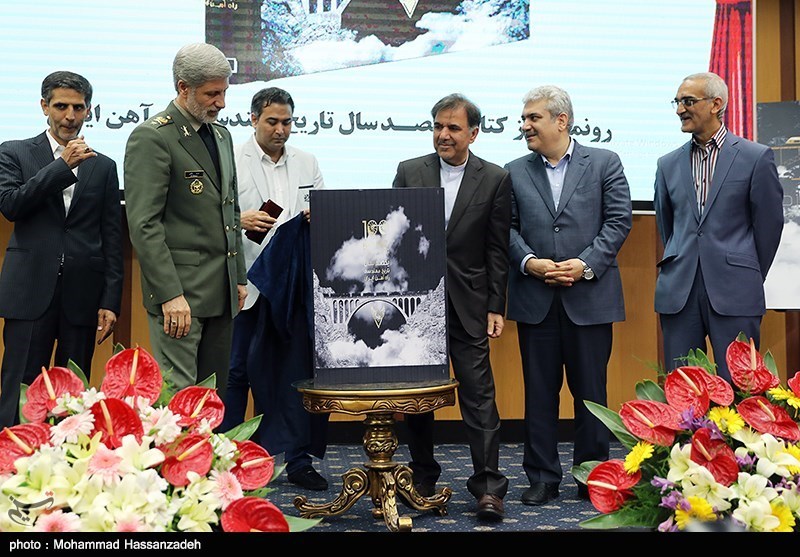 The 6th International Exhibition of Rail Transportation was opened in Tehran on Tuesday.

Iran-France’s 5th round of political consultations in Tehran 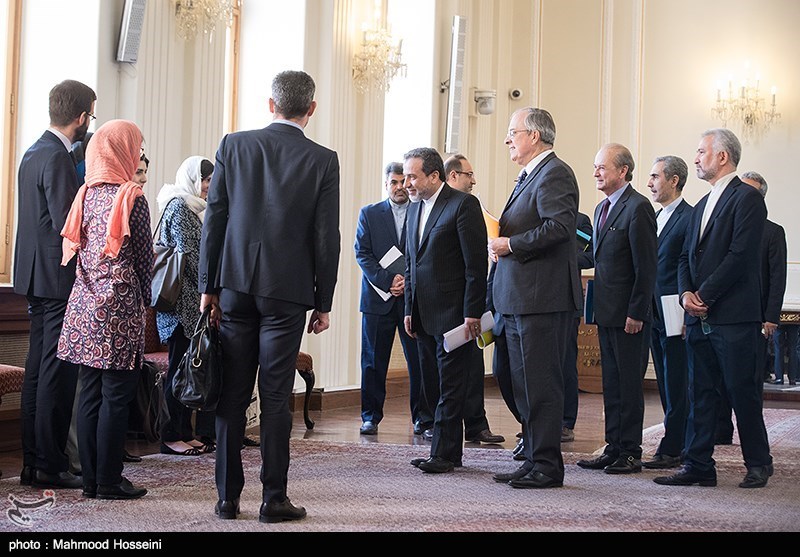 The 5th round of Iran-France political consultations was held this morning in Tehran between the Secretary-General of the Ministry of Europe and Foreign Affairs of France, Maurice Gourdault-Montagne, and Iranian Deputy Foreign Minister for Political Affairs Abbas Araghchi. 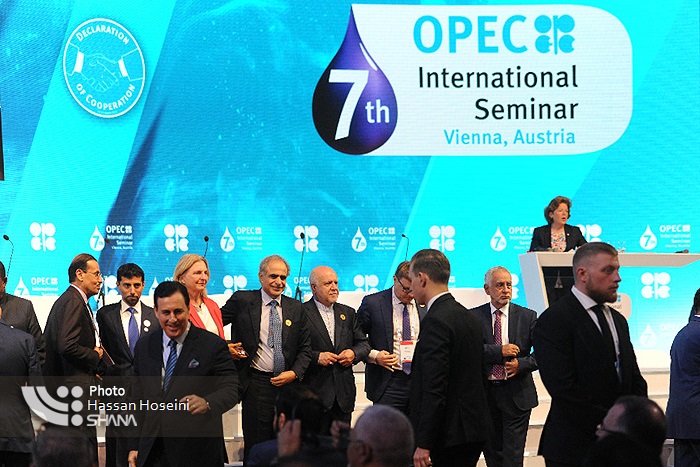 Iranian Minister of Petroleum Bijan Zangeneh addressed the 7th International Seminar of the Organization of the Petroleum Exporting Countries (OPEC) in Vienna on Wednesday. 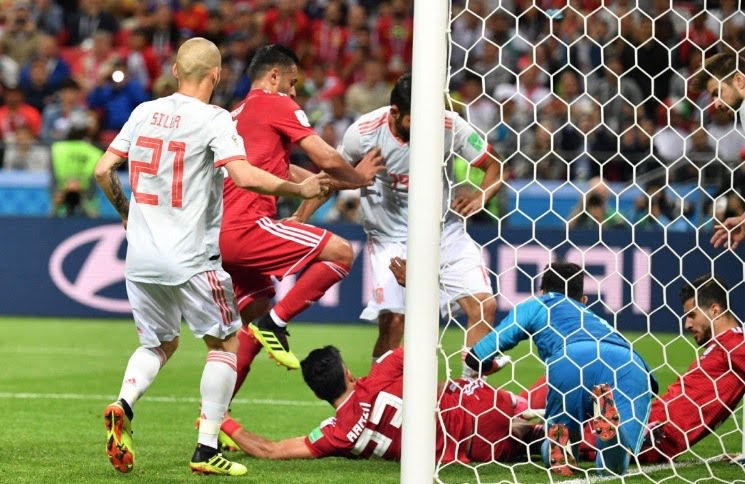 Fernando Hierro’s team won 1-0, the breakthrough coming from a fluke that flew off Diego Costa’s knee. And if at that stage, when only they had really sought a goal, it would have been tempting to conclude that fortune favoured the brave, by the end this felt rather different. Spain led but then suffered – more than they had imagined. Iran resisted but then rebelled. 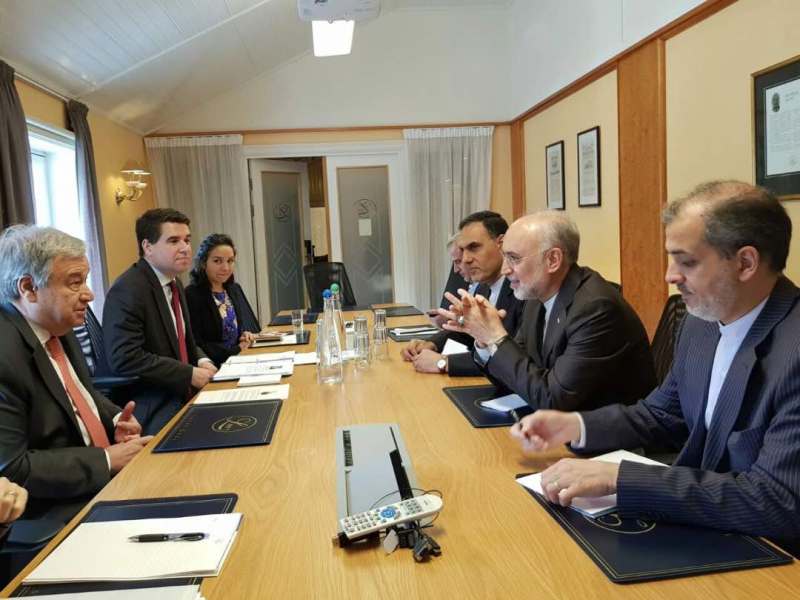 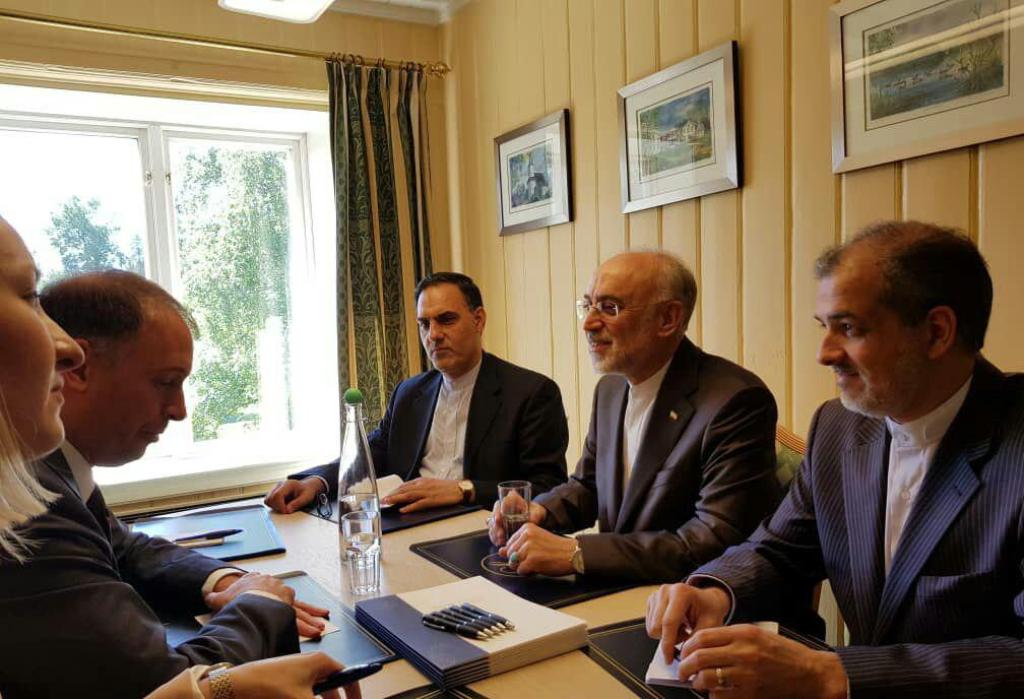 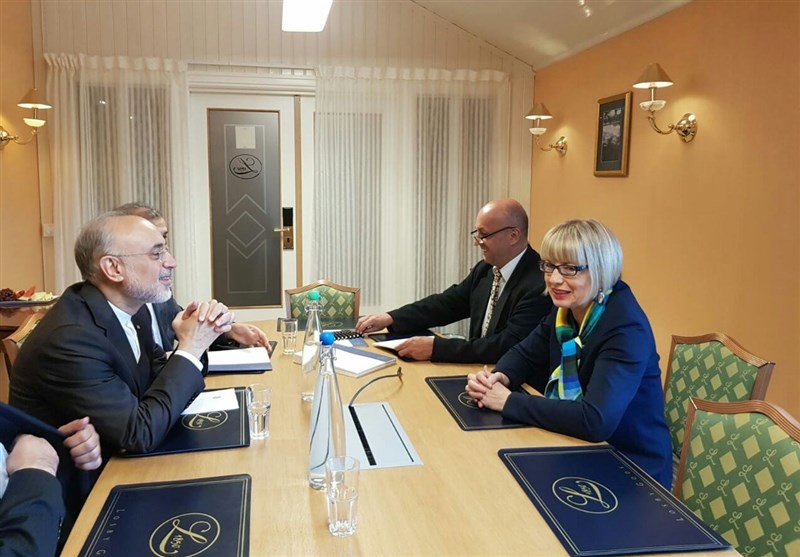 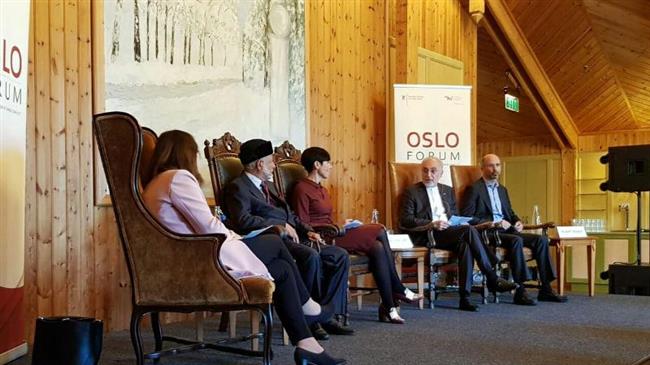 Head of the Atomic Energy Organization of Iran Ali Akbar Salehi (2nd R) speaks at an expert panel on the sidelines of the Oslo Forum on June 22, 2018.

OPEC meeting kicks off in Vienna 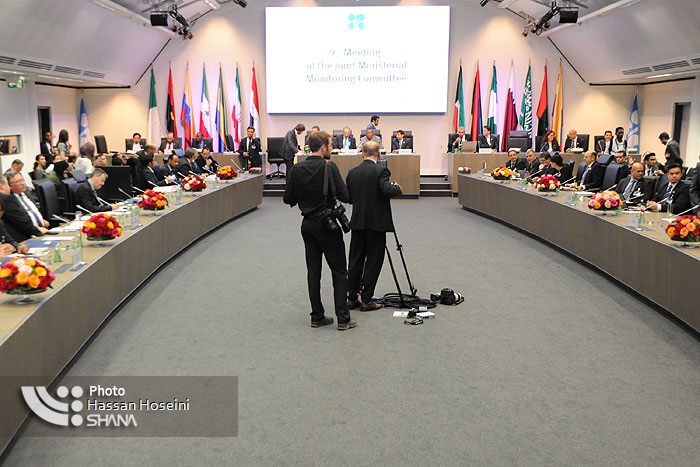 The biannual meeting of Organisation of Petroleum Exporting Countries (OPEC) in Vienna kickstarts on June 22 to decide a roadmap for their production output. 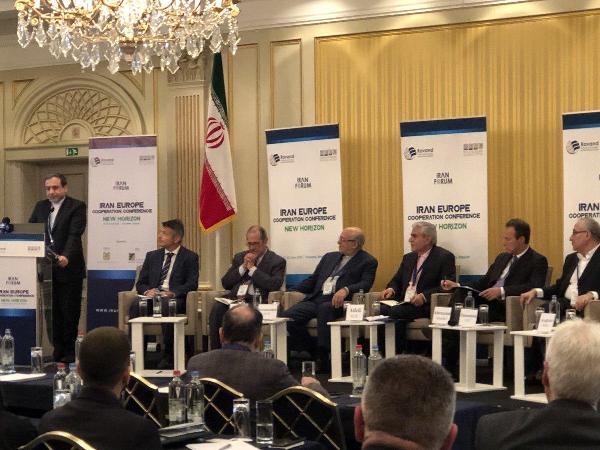 The Iranian national football team (also known as Team Melli) held training session prior its world cup match against Portugal. The upcoming match will be held at the Mordovia Arena in Saransk, Russia on Monday, June 25.