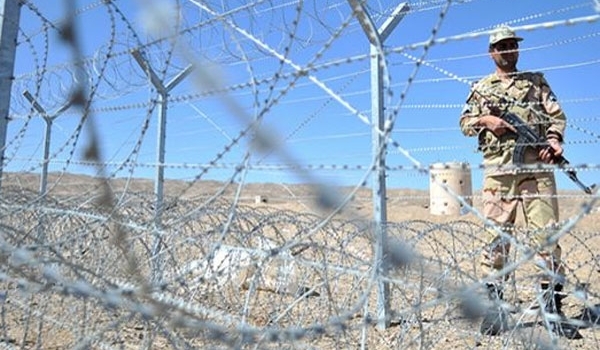 During an exchange of fire in the border region of Piranshahr in the early hours of Sunday, armed outlaws killed a Border Police soldier.

Two attackers were also killed in the incident, which occurred at Tamarchin border post.

The assault came three weeks after another attack on a border post in the same province, during which two Iranian police forces were martyred.

Security posts in West Azarbaijan province, which borders Turkey and Iraq, have frequently come under cross-border attacks in recent months.