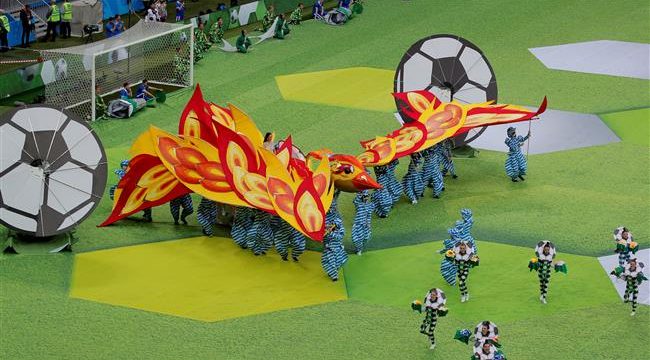 Portugal drew 3-3 against Spain in their opening match last Friday and won 1-0 over Morocco in the Group B second match on Wednesday.

They are set to play Iran at Mordovia Arena in the Russian city of Saransk on Monday.

Portugal and Spain lead Group B with four points each, followed by Iran with three and Morocco with zero points so far.