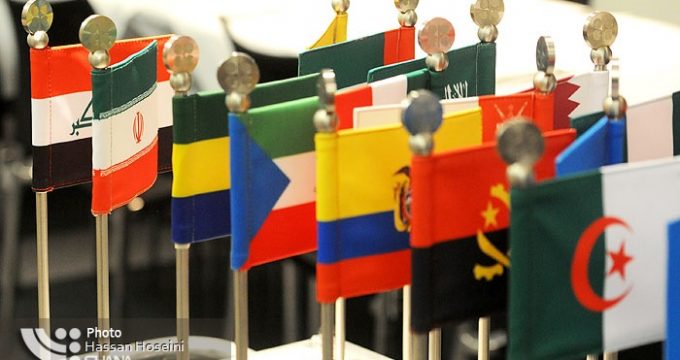 The meeting came to an end on Friday with members reaching a consensus to stay fully committed to an output reduction deal that was struck by the members back in 2016.

The agreement came as Iran insisted it would oppose any decision to increase the group’s production beyond the levels agreed upon in the deal.

The following are the meeting’s decisions taken in the Friday meeting:

1. The OPEC+ agreement will continue to be valid for a total reduction of one million and 800,000 barrels/day (1.2 million barrels by OPEC and 600,000 barrels per day by non-OPEC producers).

2. OPEC and non-OPEC producers in recent months have reduced their output beyond the agreed levels to 150% compliance with the deal.

3. According to the decisions adopted during the 174th meeting of OPEC, those members who are in agreement (other than Nigeria, Libya and Iran) and have cut their output beyond the agreed levels, will produce oil proportionate to their quota, in such a manner that the level of compliance to the OPEC+ deal reaches 100 percent.

4. Once these decisions are put into practice, the increased crude oil volumes supplied to the market would not mean an increase in the group’s output and would only be reduction of over-compliance with the output cut plan towards 100% adherence to it.