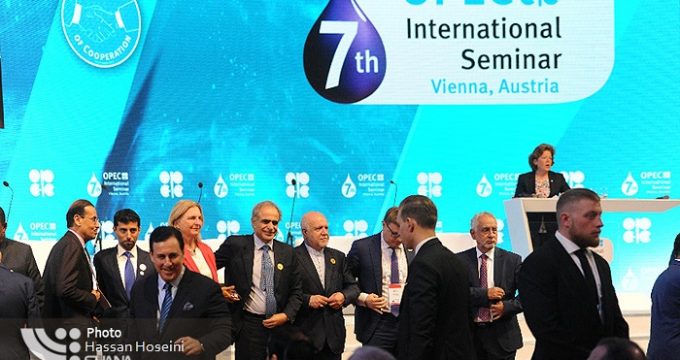 Reuters – Oil ministers will debate on Thursday whether to raise supplies by 1 million barrels per day as the main proposal for the upcoming meetings of OPEC and non-OPEC allies, OPEC sources said.

Three OPEC sources said that if the proposal was approved, all OPEC members and their non-OPEC allies could raise supplies pro-rata, with Saudi Arabia adding about 0.25-0.3 million bpd.

Iran had yet to agree to the proposal, the sources said. Iran will join a ministerial committee meeting on Thursday. Iran is usually not part of the committee, which includes Russia, Saudi Arabia, the United Arab Emirates, Oman, Kuwait, Algeria and Venezuela.