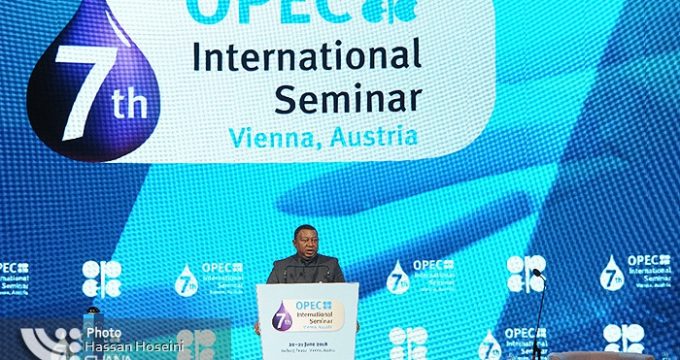 Reuters– Iran may agree to an increase in oil output by OPEC and its allies through producers who have overdelivered on cuts moving up to their quotas, Iranian Oil Minister Bijan Zanganeh said in an interview with CNN.

The Organization of the Petroleum Exporting Countries (OPEC), Russia and several other producers had agreed to cut output by about 1.8 million barrels per day (bpd) starting from January 2017. The agreement has driven down inventories and pushed up oil prices.

However, a number of producers including Saudi Arabia have been cutting more deeply than planned despite outages in Venezuela and Libya, meaning they could modestly boost output while complying with their quotas.

“The compliance, or I say over-compliance, is close to, in recent months, 150 percent. It doesn’t need any agreement or resolution from OPEC to comply 100 percent”, Zanganeh said.

Bringing compliance to 100 percent from current levels would mean adding at least 1 million bpd of crude to the market, sources have said.

OPEC meets on Friday to decide output policy amid calls from major consumers such as the United States and China to cool down oil prices and support the global economy by producing more crude.

Zanganeh said OPEC members are discussing about going back to 100 percent compliance and they could agree to increase supply at the meeting without the need for new agreement or resolution.